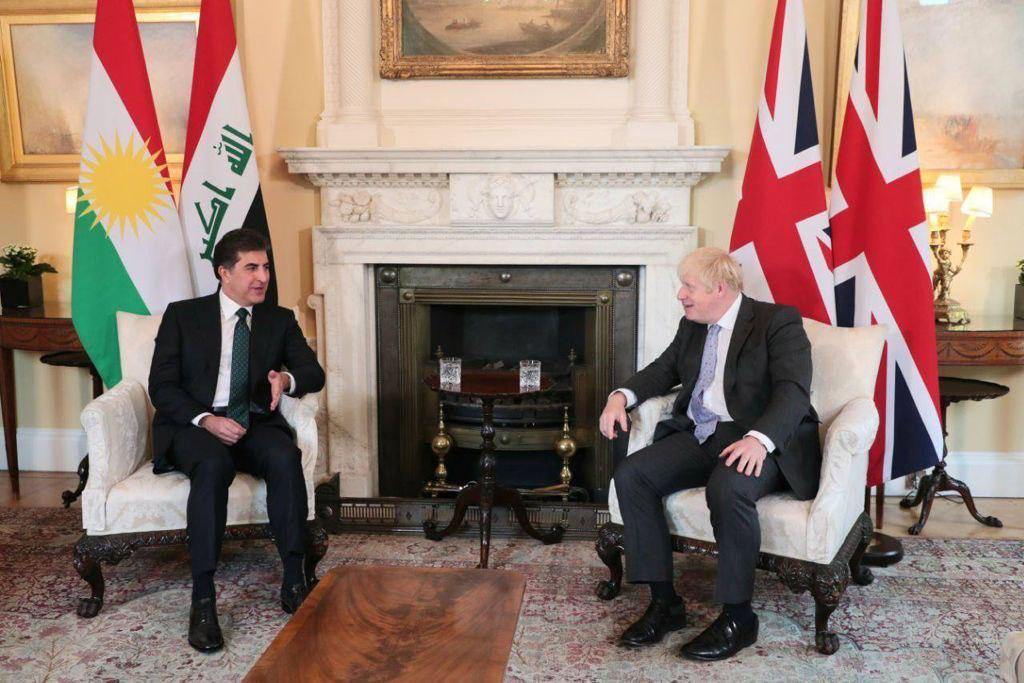 The President arrived in the capital city of the United Kingdom on an official visit earlier this week on Wednesday. Secretary of Foreign Affairs and Defense, the Prime Minister, and other senior officials in the United Kingdom are on the agenda of the visiting President.

"Discussions are set to focus on strengthening of relations, expanding Iraq and the Kurdistan Region’s mutual cooperation and partnership with the United Kingdom, the fight against ISIS, the developments and stability in Iraq and the wider region," According to a press release by the Presidency of the Region.