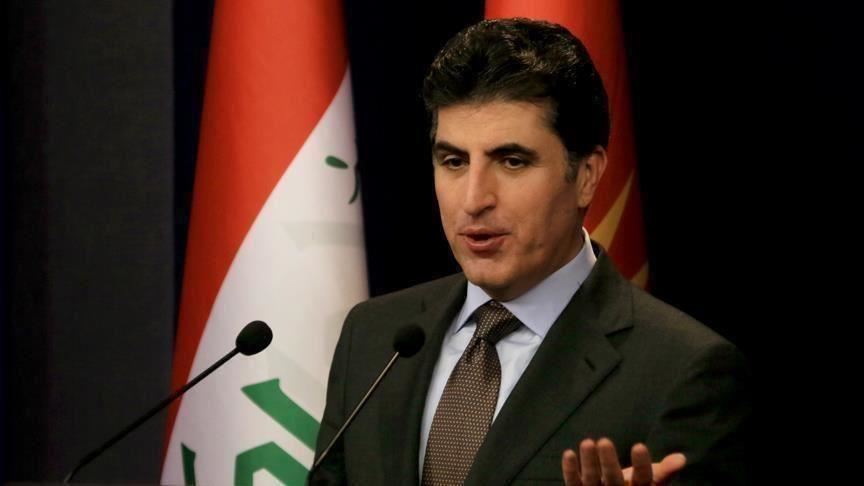 Shafaq News/ The President of the Kurdistan Region, Nechirvan Barzani, has arrived in the British capital city, London, to the funeral of late Queen Elizabeth II.

According to an official statement by the region's presidency, the visit comes per an official invitation from the United Kingdom's government.

"The President will also attend a reception for world leaders during the two days of the ceremony in London," the statement said.