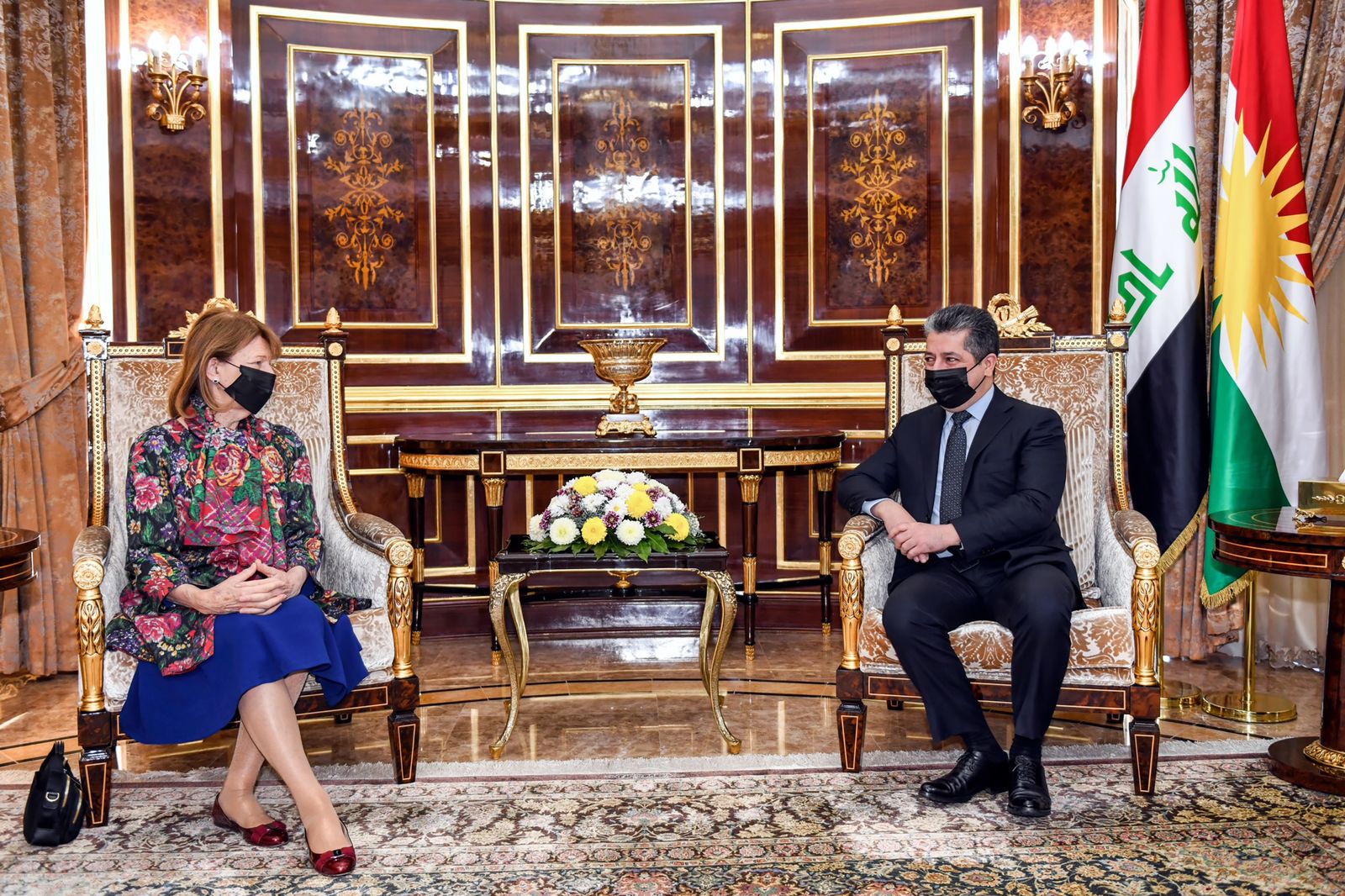 According to a readout issued by PM Barzani's bureau, Baroness Nicholson presented a briefing on the activities of the Council; the recent Expo in Dubai in particular which focused upon bolstering the commercial exchange and investments between the UK from one side, Iraq and the Kurdistan Region from the other.

The Prime Minister shed light upon the reforms the ninth cabinet of the Kurdistan Regional Government has installed, its endeavors to "diversify the economy and resources."

"Our goal is to render Kurdistan a major commercial center in the region," he said.

PM Barzani pledges to push reforms in the new year