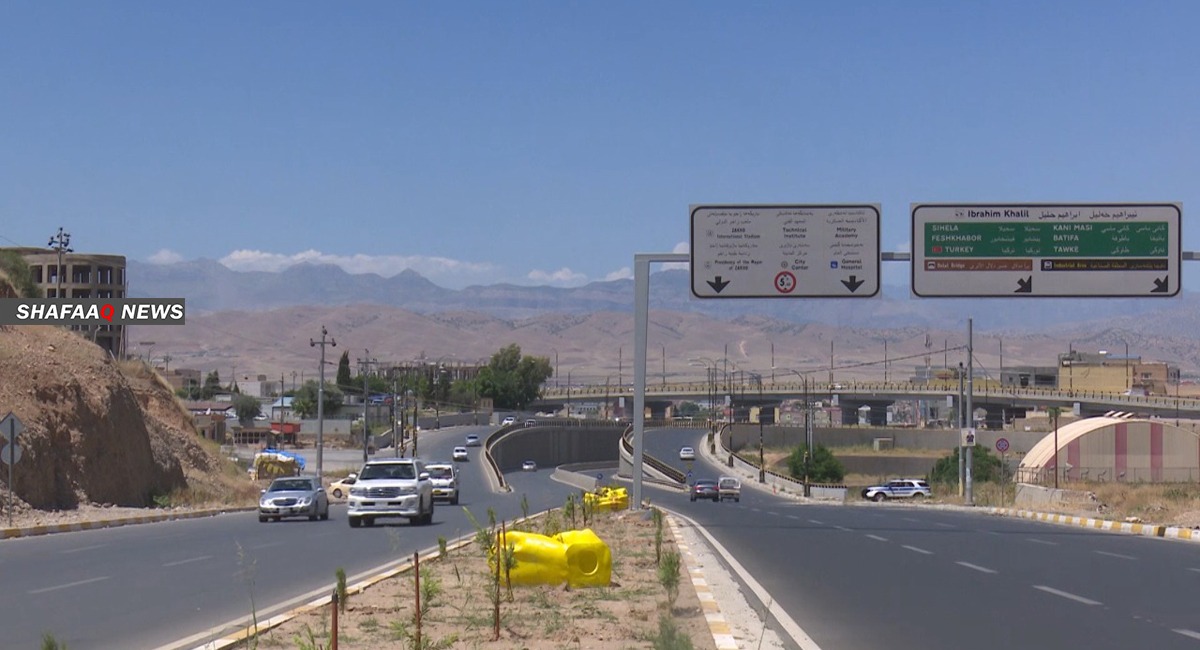 Shafaq News / Sources in the Kurdistan Regional Government revealed on Tuesday that more than 500 villages in Kurdistan Region had stopped infrastructure rehabilitation projects due to PKK's presence.

The sources told Shafaq News agency that the villages are distributed over three governorates; 304 in Duhok, 177 in Erbil, and 34 in Al-Sulaymaniyah.

The sources added that the 30 years conflict between PKK and the Turkish army has delayed the reconstruction and rehabilitation of 515 villages in those governorates.

The recent escalation in armed clashes between PKK and the Turkish army has resulted in civilian casualties and heavy displacement from dozens of border villages with Turkey.

United States expresses condolences for the killing of a Peshmerga officer

Even after the end of its operations.. the Turkish army is still stationed on Kurdistan's mountains

PKK has become a threat to the lives of Kurdistan's people, PDK says