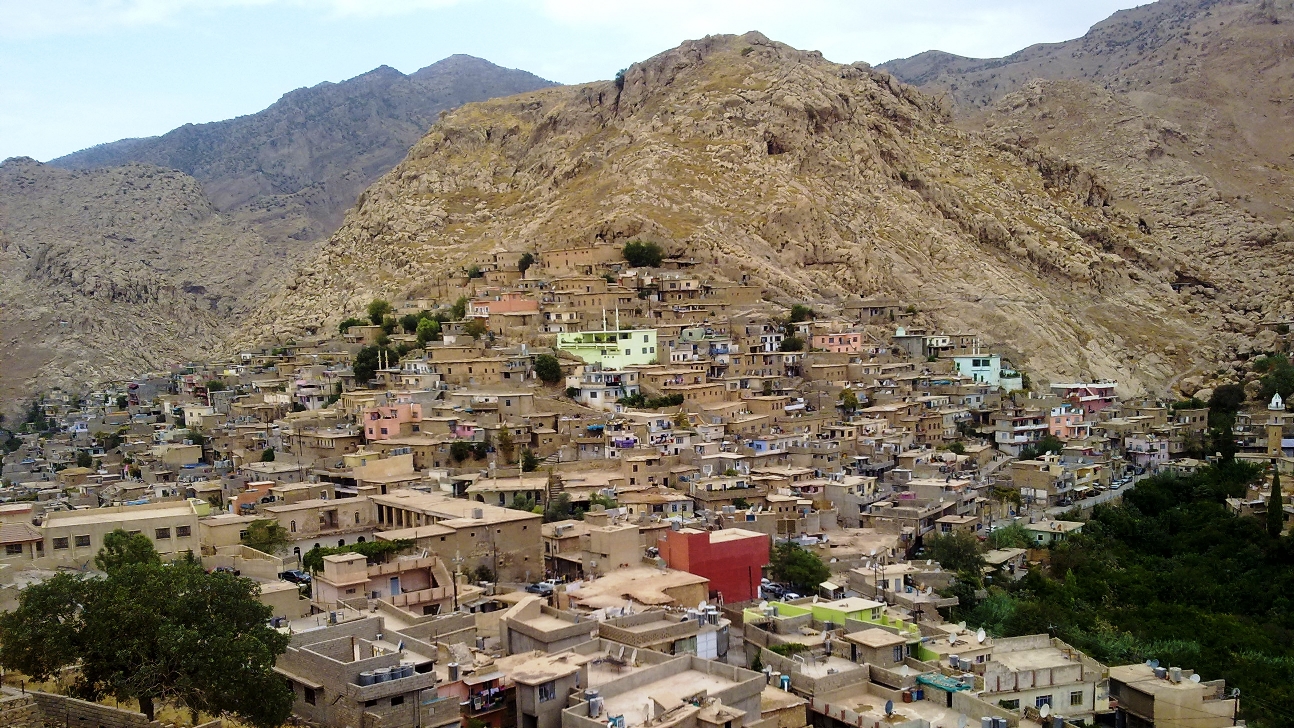 Shafaq News/ Militants of the Kurdistan Workers Party (PKK) reportedly burnt a house in the village of Manbar in Duhok governorate on Thursday.

A source told Shafaq News Agency that a brawl between a fellow Countryman and a fighter from the PKK a few days ago.

Earlier today, a group of the PKK militants torched the house of the citizen who reportedly fled to the center of the district, Aqra.

The village of Manbar, which houses nearly fifty families, is controlled by the Kurdistan Workers Party. It is located at the borders of the Dinarte sub-district in the Aqra district.