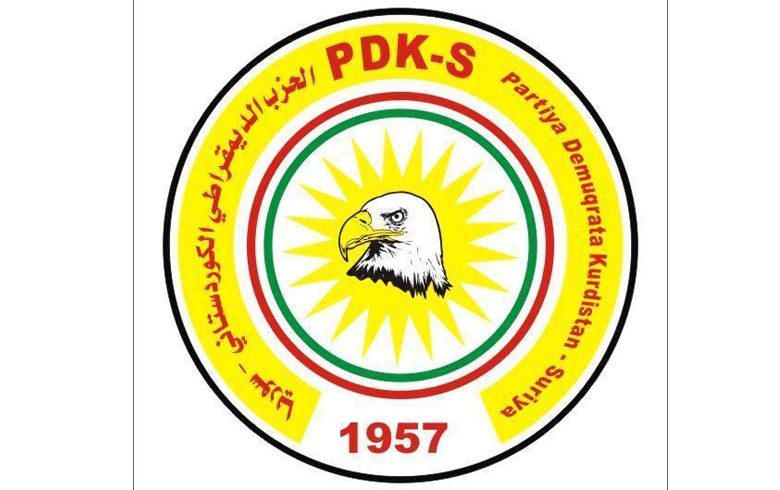 Shafaq News/ The Political Bureau of the Kurdistan Democratic Party-Syria (PDK-S) called on international actors to fulfill their pledges to prevent the violations against the members of the Kurdish National Council (ENKS).

In addition, Fermez Abdul Karim Ali was abducted from Dayrik on July 13, and Abdul Ghafar Muhammad from Jal Agha on May 22.

"These intimidating practices and the policy of stifling mouths only reflect the catastrophic failure that this administration has reached, as it searches for any excuse to suppress the dissenting opinion and impose de-facto authority by force of arms amid the suffering of the people on the aspects," the Kurdistan Democratic Party of Syria said, "We strongly condemn and denounce these repressive practices and grave violations, which contradict the most basic rules of human rights and freedoms and do not serve the future and cause of our people."

The statement called on "the relevant international bodies to fulfill their obligations to prevent violations against the council's members."

"We call on our people, the national forces, community activists, the Kurdish forces, and everyone who cherishes the values of freedom and democracy to press for the immediate release of the kidnappees. These practices only serve the enemies of our Kurdish people and all the people of the region."

Three killed in a UAV attack in Kobani, northeast Syria

PYNK is optimistic over the Kurdish-Kurdish dialogue in Northeastern Syria

U.S. envoy to the Coalition conveys concerns about ISIS resurgence in Iraq and Syria to PM Barzani