On the displaced camps, “Kurdistan will remain a safe place for all”, Interior Ministry says 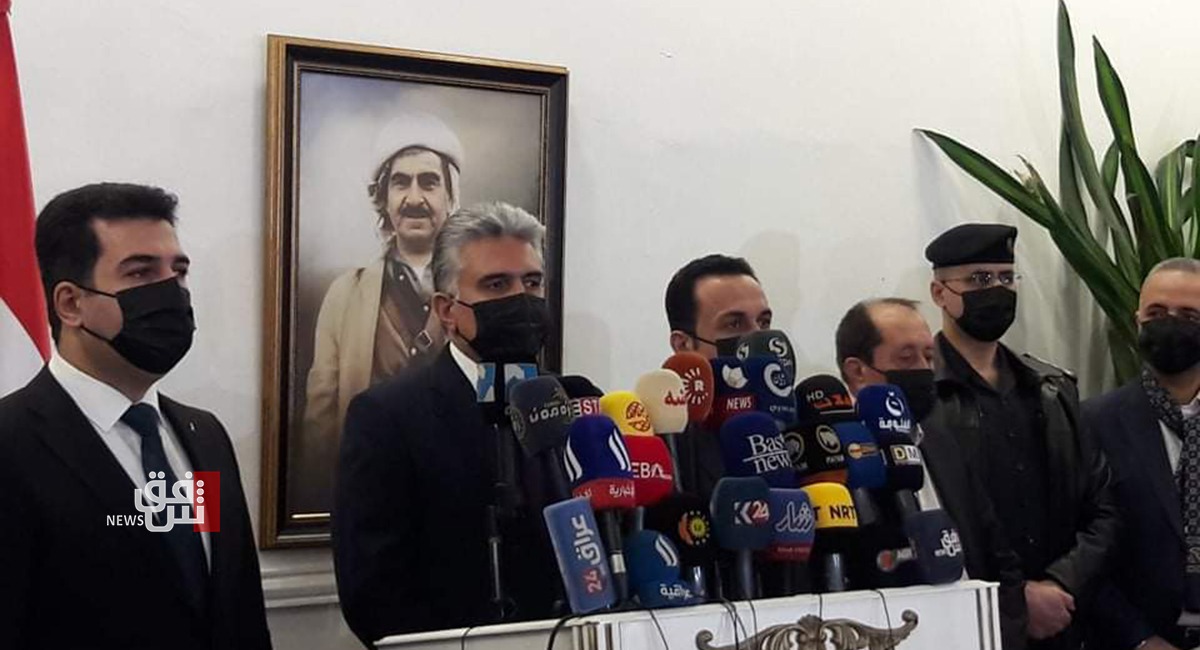 Shafaq News / Kurdistan’s Ministry of Interior expressed, on Monday, its rejection to closing the displacement camps by force, pointing out that there are a million displaced persons in the Region.

"The Kurdish Government (KRG) has informed the United Nations and the federal government that the return of the displaced must be voluntary…Kurdistan will not close the camps by force." The Interior minister, Rebar Ahmed, said in a press conference.

Ahmed added that the KRG rejects closing the camps by making a political decision, and the return of the displaced to insecure and unstable areas, stressing that "Kurdistan will remain a safe place for all..."

“Dozens of families began to flee again to Kurdistan camps,…so far about a million displaced are located in Kurdistan..." He added.

According to the latest report released on Dec. 30 by the Joint Crisis Coordination centre (JCC) of the Kurdish Ministry of Interior, Kurdistan has hosted the largest number of IDPs and refugees in Iraq.

“KRG has received and helped the vulnerable people without any discrimination and prejudices…the displaced people in Kurdistan are from various sects, ethnicities, and religious backgrounds.” The JCC report said.

“The majority of IDPs and refugees live with the host communities in the Kurdistan Region, while only 29 percent live in the 35 camps,” the report stated.

The report also said that the KRG needs at least $895 million annually to provide the services for the displaced persons and Syrian refugees.