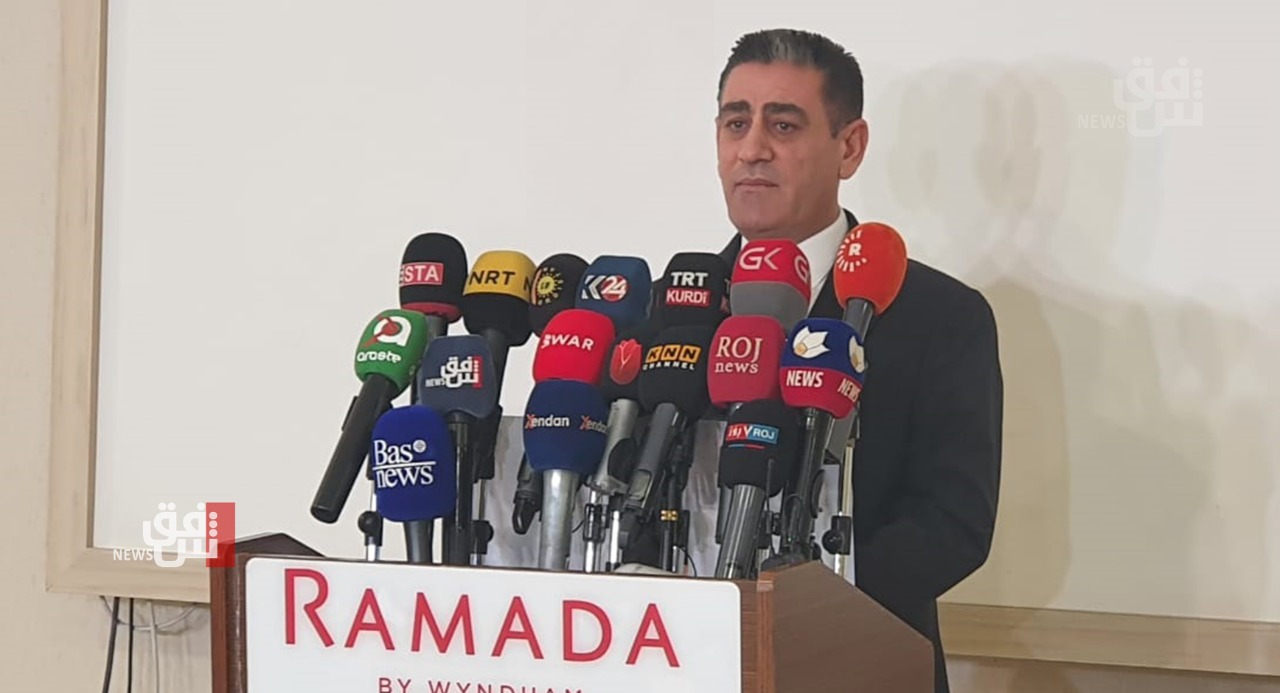 Shafaq News / The head of al-Sulaymaniyah's department of tourism, Ali Raouf, revealed that more than 1,500,000 tourists visited the governorate in 2021.

Raouf said in a press conference today that the governorate's tourism revenues are estimated at 300 million dollars (if every tourist spent a minimum of 200 dollars).

He noted that there are 1450 licensed tourist sites in al-Sulaymaniyah.

The tourism department in the Kurdistan Region had announced earlier that more than four million tourists visited the Region in 2021.