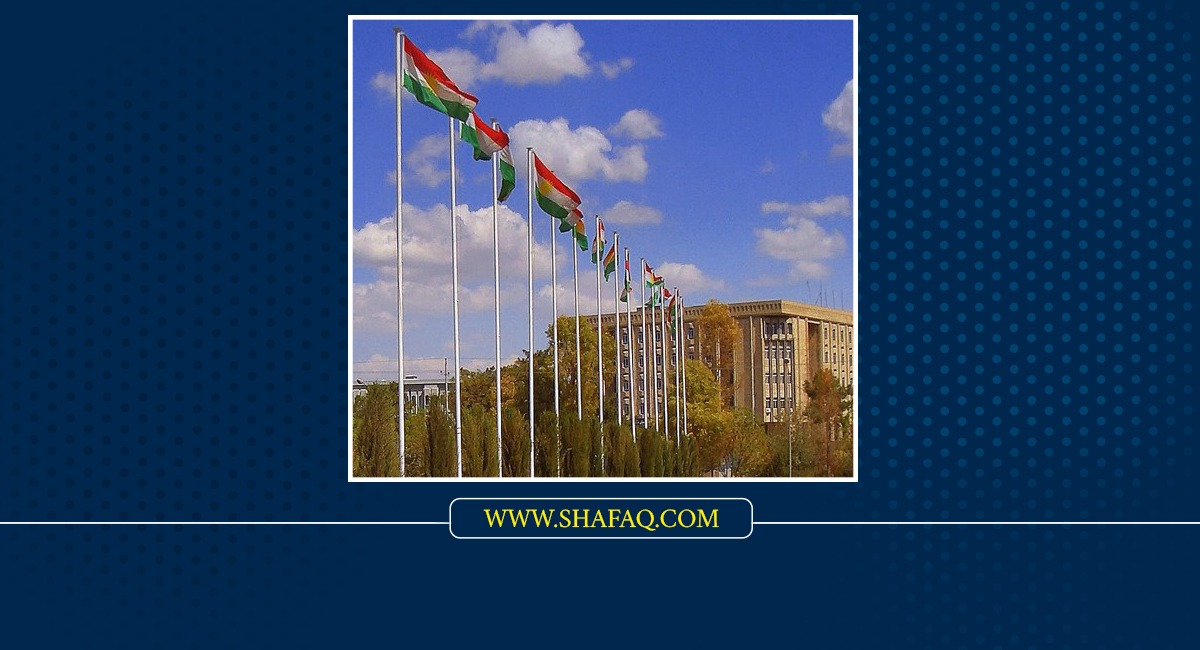 Shafaq News / Members of Kurdistan Parliament submitted a formal request to the Presidency of Parliament to include a paragraph to discuss the region's employees' living conditions and the reasons that led to cutting down and delaying the release of their salaries.

Twenty-two MPs submitted the request according to the document obtained by Shafaq News agency.

On Monday, Kurdistan Parliament decided to hold an extraordinary session during the legislative recess to discuss granting confidence to the new minister of Natural Resources.

Kurdistan Regional Government nominated Kamal Al-Atrushi to take over the position of Minister of Natural Resources.