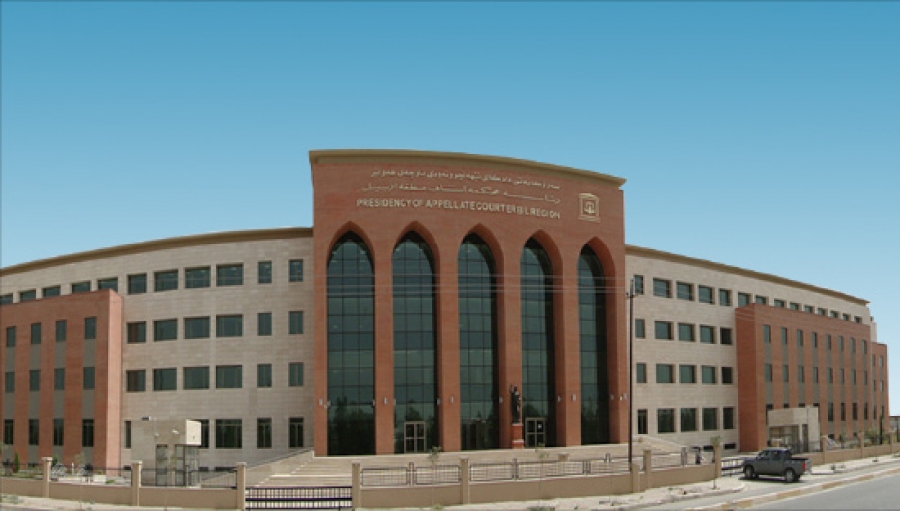 In a statement received by Shafaq News Agency, the Council said that another replaced the judge in charge of the case after he suffered from a health condition, denying that the court place Changed consequently.

The Council deemed the recent statements by many parties disdaining the trial process as an "interference in the affairs of the judiciary", indicating that the case is currently in the Court of Cassation and the defense attorneys can file a cassation.

The Erbil Crime Court sentenced two journalists to six years in prison for attempting to overthrow the government, according to the Association for Defending Freedom of the Press in Iraq.

The association said in a statement on Tuesday that the verdict against Sherwan Sherwani and Kohdar Zebari, as well as the activists Shafan Saeed, Ayaz Karam, and Heriwan Issa, was according to Articles 47 and 48 of the Iraqi Penal Code, on charges of trying to overthrow the government.

It is noteworthy that the two journalists were arrested about three months ago in connection with popular protests against living conditions in many areas of the Kurdistan Region.

For its part, the Kurdistan Journalists Syndicate stressed in a statement today, Wednesday, the necessity of observing freedom of expression and civic activities, preserving the rule of law, and the provisions it contained in addition to protecting the field of journalism and civil work.

The Syndicate affirmed its full support for the separation of powers in the Kurdistan Region and distancing the trial process from political conflicts and violation of the rule of law.

Clashes between the Turkish army and PKK fighters in Duhok