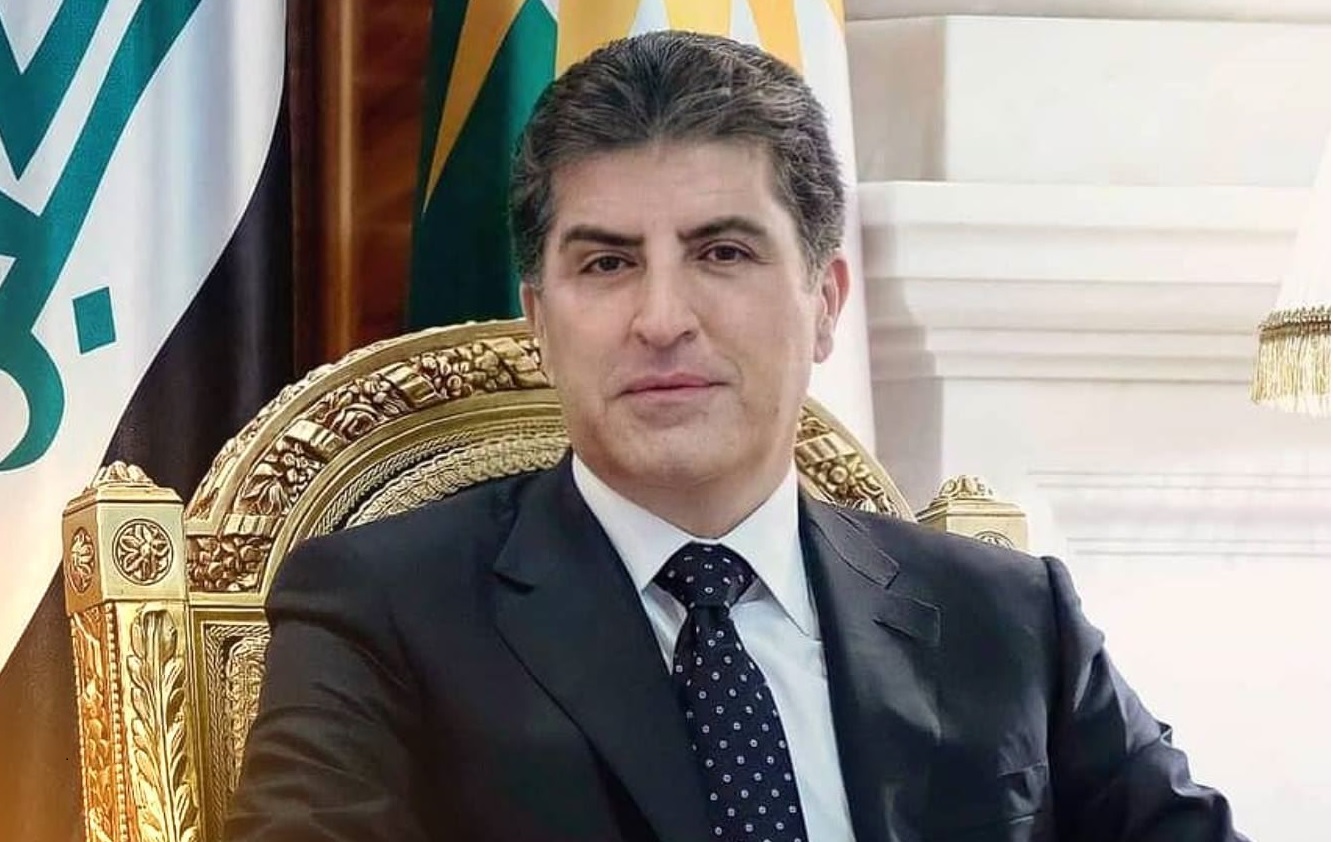 Shafaq News/ The President of the Kurdistan region, Nechirvan Barzani, is scheduled to meet with representatives of religious and ethnic minorities in the region's parliament later today, Monday.

In a statement to Shafaq News Agency, Barzani's political advisor, Dilshad Shehab, said that the President will receive eleven lawmakers representing the Turkmen, Armenian, and Christian minorities in the parliament of the Kurdistan region.

Shehab said that the meeting will discuss the upcoming legislative election in the region to ensure that the minorities' rights are preserved and guaranteed.