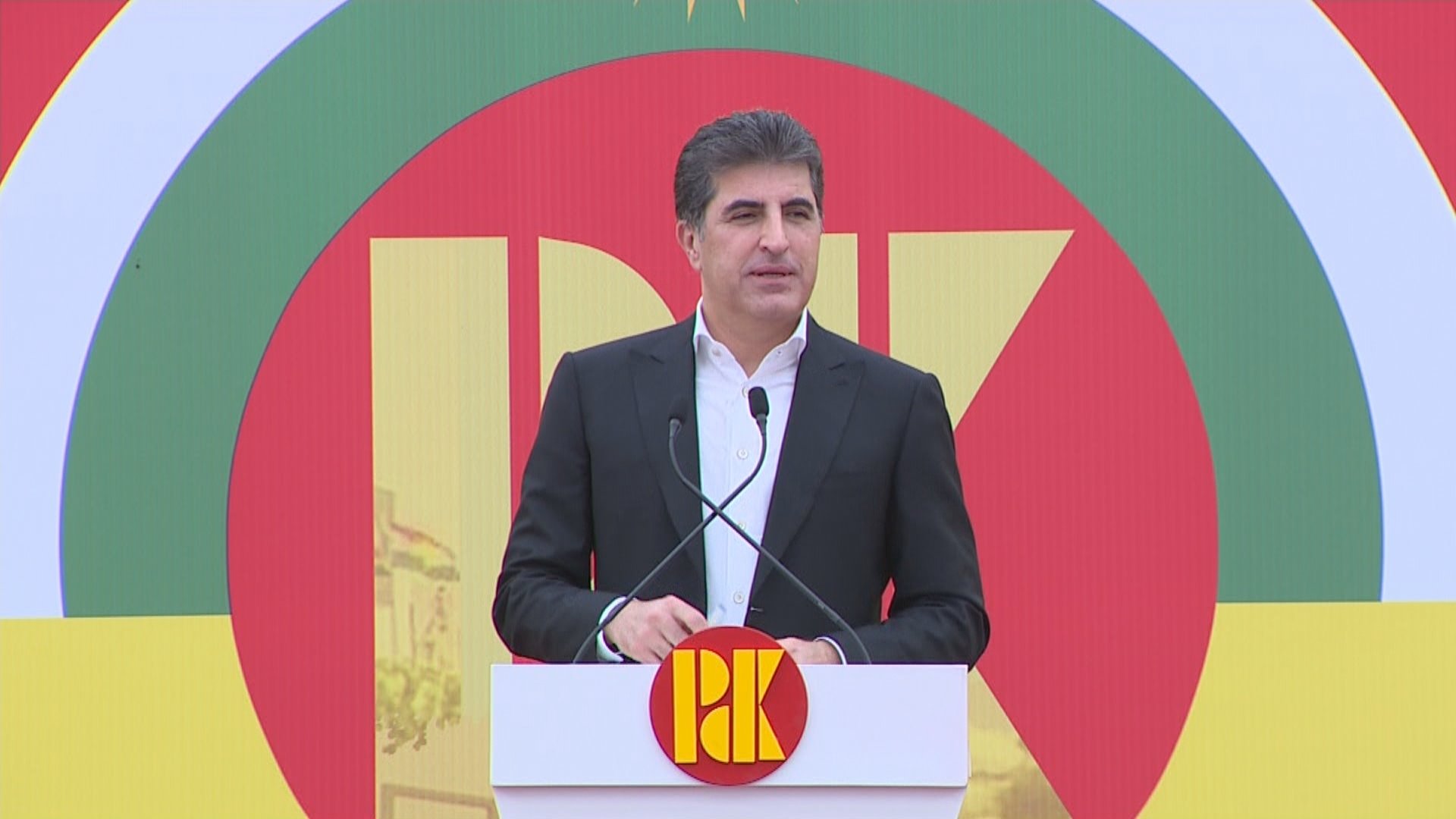 Shafaq News/ President of Kurdistan Region, Nechirvan Barzani, said that the political equation in the countries has changed after protests of October 2019 and the Iraqi political parties no longer seek hostility for Region in promoting for electoral promotion.

Speaking to Kurdish political parties, Barzani, the deputy head of Kurdistan Democratic Party, said in Al-Sulaymaniyah Governorate, "we must unite to put an end to Kurdistan attacks, make more gains, and save the present and future of the Region and coming generations."

He added," it's the right time to put one strategic program to establish good cooperation with Iraqis in the framework of implementing the Constitution and finishing the issue of preventing Kurdistan from its rights in General Federal Budget."

“Iraqi parties no longer seek hostility to Kurdistan for obtaining political votes as before because after October protests, Iraqi people recognized that the lack of services in the center and south of the country has no thing to do with the progress made in Region. It's about the mismanagement of authority by the influential political parties in those areas."

President Barzani commemorates the 34th anniversary of the Anfal campaign