Kurdistan's PM: to end the suffering of Yazidis 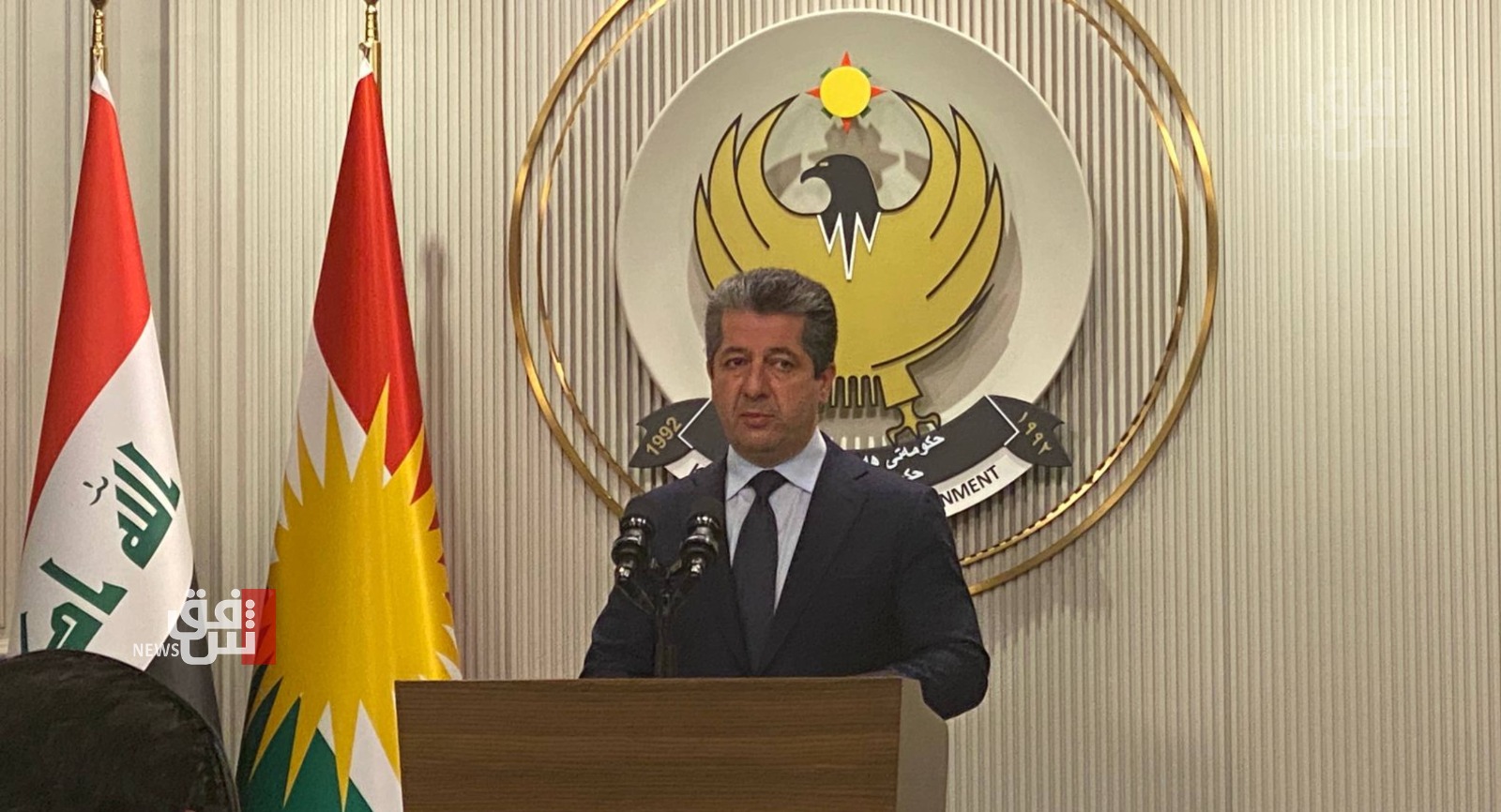 Shafaq News / The Kurdish Prime Minister, Masrour Barzani, reiterated the necessity of implementing the Sinjar Agreement to end "the suffering" of the Yazidis.

On the eighth anniversary of the genocide against the Yazidis in Sinjar district in 2014, Barzani denounced "with great sadness all the martyrs and missing persons in this heinous crime that affected thousands of innocent people through mass bloodshed, kidnapping, displacement, and destruction."

"This crime was an unforgettable tragedy and a catastrophe…it is not permissible to allow the recurrence of such genocides and crimes anywhere in the world."

Barzani recalled the sacrifices of the Peshmerga forces in liberating Sinjar from ISIS under the command of leader Masoud Barzani.

"It is regrettable that the Yazidis are still suffering now, especially since Sinjar has become unsafe as the displaced who cannot return after it fell under the outlaw militants' control." The Prime Minister added.

Barzani stressed the need to start implementing the Sinjar Agreement and normalizing the situation in the city "to ensure removing the outlaw armed returning the displaced to their homes."

"the Kurdistan Regional Government continues its efforts with the federal government and the international community to rebuild Sinjar and other Yazidis areas, to provide them with better services, and compensate the victims' families under the Yazidi Survivors Law approved by the Iraqi Parliament."

Barzani concluded, "The Kurdistan Regional Government is constantly working with the United Nations investigation team (UNITAD) to prosecute ISIS criminals and archive their atrocities to raise awareness of the genocide against the Yazidis."

The Yazidis are an ancient religious minority who combine Zoroastrian, Christian, Manichean, Jewish, and Muslim beliefs.

ISIS killed more than 3,000, enslaved 7,000 Yazidi women and girls, and displaced most of the 550,000-strong community from its ancestral home in northern Iraq.

UNITAD, the U.N. team investigating ISIS crimes in Iraq, has discovered more than 80 mass graves in Sinjar and has exhumed 19 of them since March 2019. It has so far identified 104 bodies by DNA samples.

Several parties welcomed the agreement between the federal government and the Regional Government, including Jordan and the United Nations.

The deal ends the authority of intruding groups and paves the way for the district's reconstruction and its people's total return in coordination between Erbil and Baghdad.

In the security axe, the agreement holds the local police and the National Security and Intelligence services to take responsibility within the district.

Kurdistan's Prime Minister: what happened to 95 percent of the Iraqi budget?