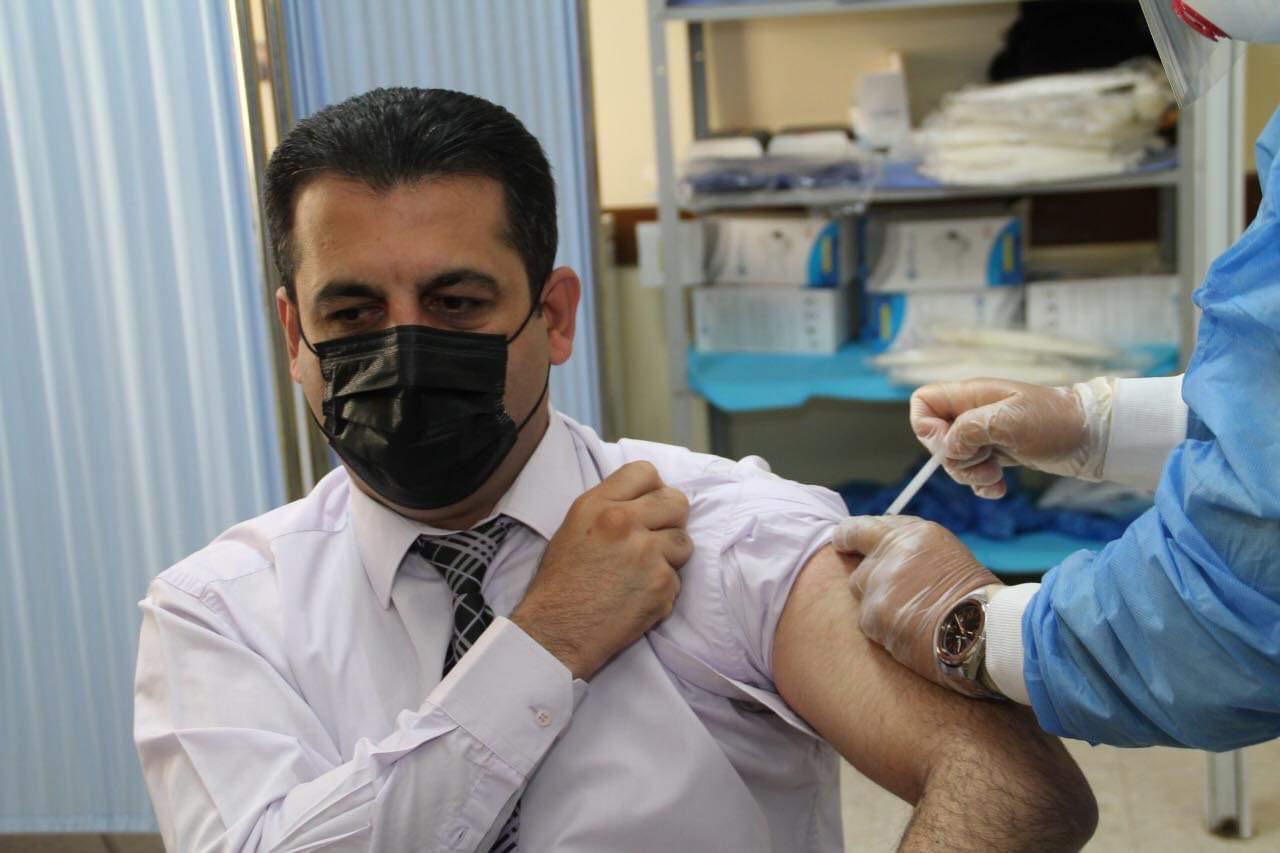 Shafaq News/Kurdistan's Minister of Health, Saman Al-Barzanji, announced the latest data about people who received the Coronavirus vaccine on Wednesday.

Al-Barzanji said that "there is some strong demand and continued progress in the three types of vaccination programs."

on the third wave of the virus in the Kurdistan Region, the Minister said, "We found that vaccines played a major role in avoiding infection, injuries, hospitalization, and death."

The Minister announced the official data of people of Kurdistan who received the vaccines as follows: