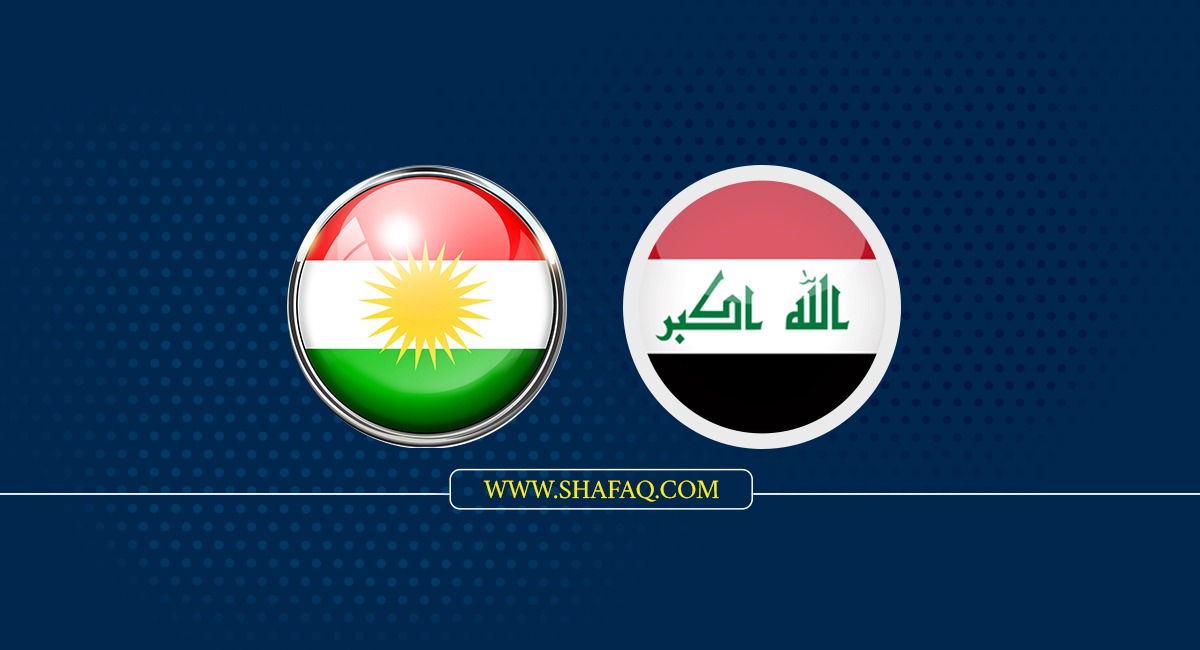 Shafaq News / The Patriotic Union of Kurdistan bloc in the Iraqi Parliament revealed the Kurdistan Region's intention to form a high-ranking political delegation to visit Baghdad, before the federal budget for 2021 is approved, to solve financial differences between the two sides.

A member of the Union, Faiq Yazidi, told Shafaq News agency that there is no common point of view between the two parties, and work is ongoing to form a Kurdish political delegation to visit Baghdad before the general budget law is approved.

"There is an agreement between Baghdad and Erbil that the region's share is 12.60% in the public budget. Some political parties are trying to use this for electoral purposes to reject the agreement and disburse the region's dues", he added.

Regarding the region's financial dues, Yazidi pointed out, "the fiscal deficit financing law has only been left for days and will be completed," stressing, "there is no specific time for Baghdad to send the money to Erbil."

On Tuesday, the Kurdistan Regional Government's negotiating delegation to Baghdad announced that it had succeeded in reaching an agreement with the federal government, which led to the latter's approval to refinance the salaries of employees working in the public sector in the region according to the fiscal deficit (borrowing) law, in addition to fixing Kurdistan's share in the federal budget for 2021.

Over the past few months, the two sides have been engaged in intensive discussions to reach an agreement to resolve the outstanding issues. 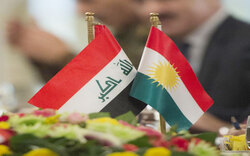