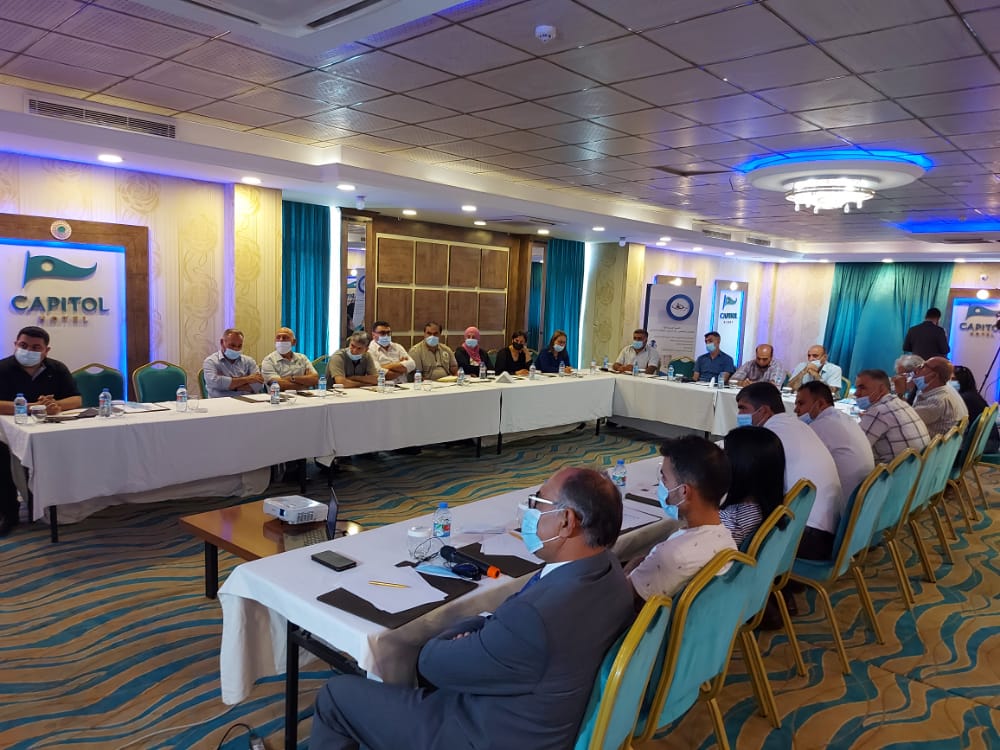 Shafaq News / Erbil will host, for three days, dialogue sessions on the Syrian constitution, to be attended by two members of the committee in charge of writing the constitution from the civil society bloc.

This was announced by Farouk Haji Mustafa, the organizer of the sessions funded by the US State Department.

Mustafa told Shafaq News agency, "The sessions will discuss the challenges and obstacles that hinder the constitutional process, the role of the civil society bloc in the process, as well as the opposition and the regime blocs."

Mustafa pointed out, "the dialogue sessions target parties' leaders, civil and feminist communities, who will discuss the matter with the two members of the Constitutional Committee, Judge Anwar Majni, and Judge Khaled Al-Helou, who came from Turkey to attend the sessions, interact with the participants and review their visions and recommendations

The Speaker of the Jordanian Parliament arrives in Erbil

Drought threatens crops in some areas in Erbil

KDP accuses a party of PMF of attacking Erbil