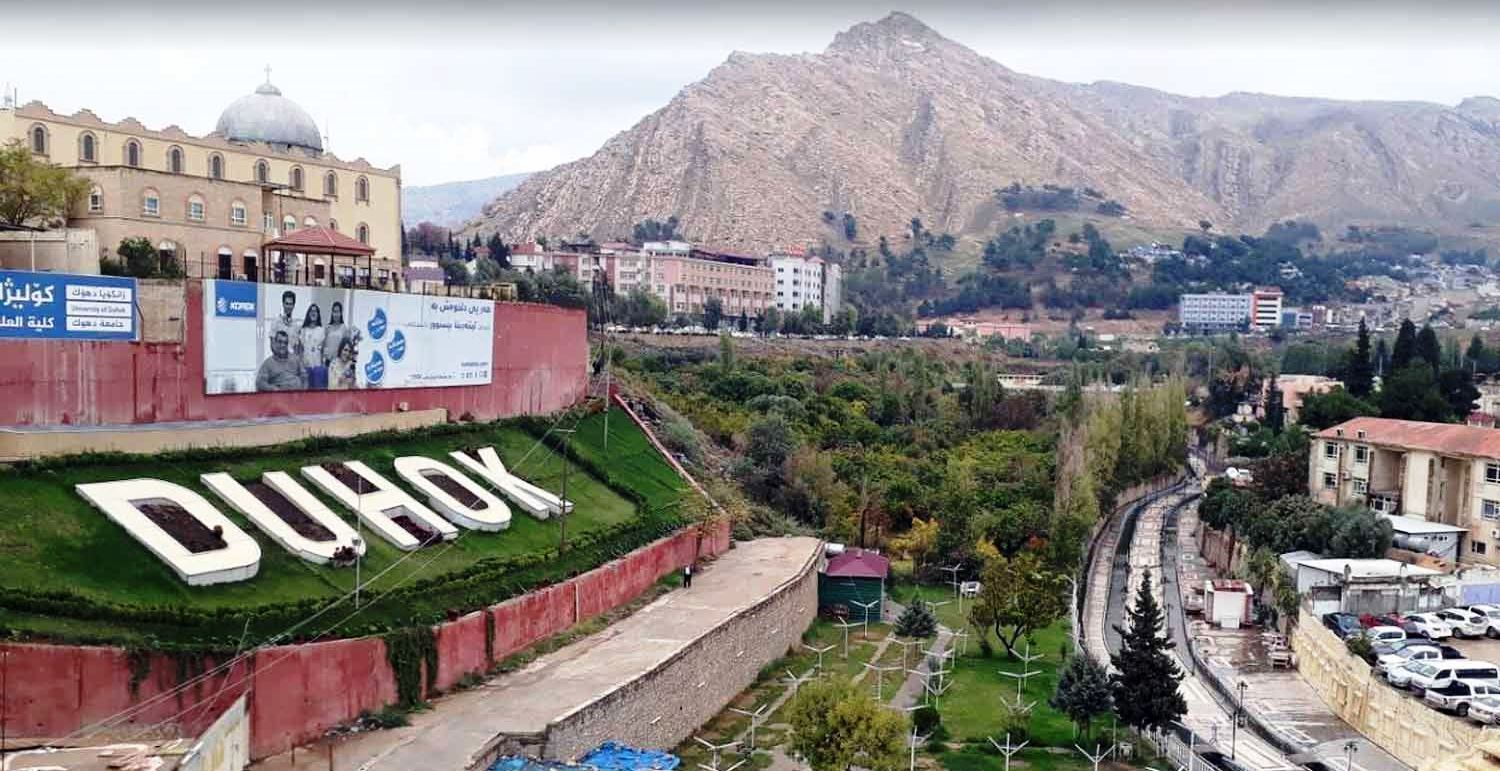 Shafaq News/ The head of Duhok's local government, Ali Tatar, demanded the Turkish authority disclose the circumstances of the killing of five Iraqi Kurds in Mardin earlier this month.

Speaking to reporters on Tuesday, Tatar said that Turkey should punish the perpetrators of this heinous crime.

Tatar said that the Turkish authorities should reveal the true motive of the crime because it was not an ordinary one and was carried out by more than one person.

Last Thursday, five members of the same family were killed in an armed attack on the Mersin-Merdin road in southeast Turkey.

The victims, three women and two men, were traveling in a black-colored car with an Iraq-Duhok license plate.

The belongings of the victims were "untouched", showing no signs of a robbery, according to sources.