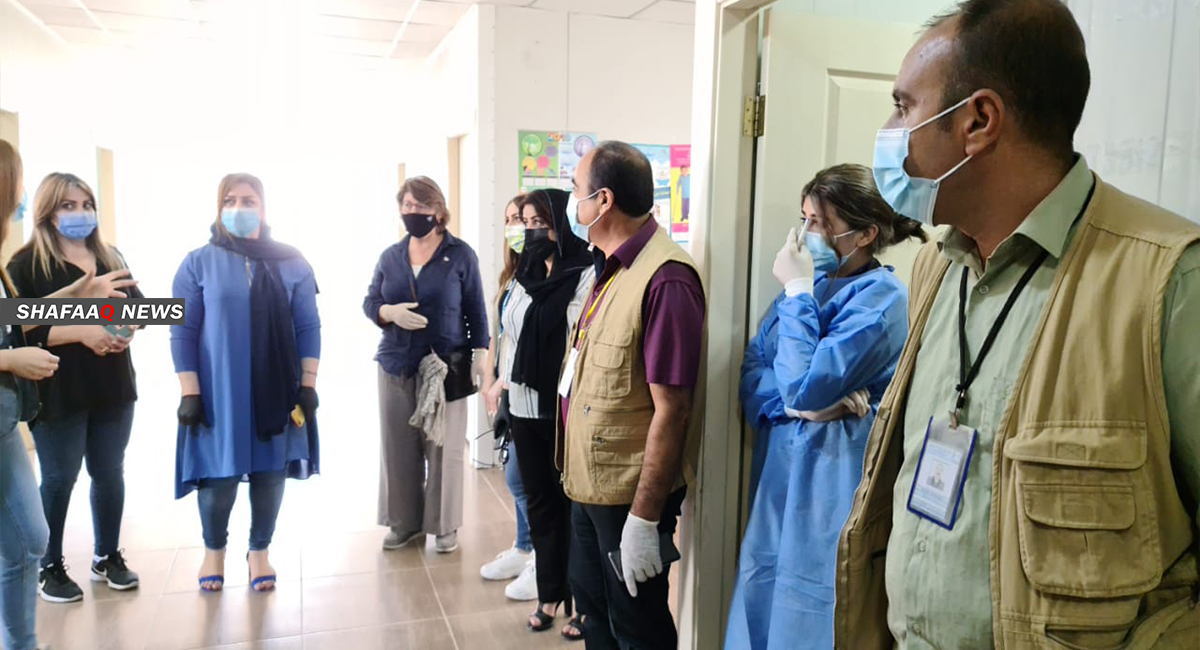 Shafaq News / The United Nations High Commissioner for Refugees (UNHCR) announced, on Monday, that a UN delegation had visited a camp for displaced in Duhok governorate.

"A delegation from the United Nations headed by the Assistant of Irena Vojáčková-Sollorano, the Deputy Special Representative of the Secretary-General for Iraq, visited the Kabartu camp, east of Duhok governorate,"  Rasheed Hussein an official in UNHCR, told Shafaq News agency.

He explained that "the visit of the international delegation aims to check the conditions of the displaced and refugees in the Duhok, , especially health condition after the outbreak of Corona virus inside the camps."

He added, "UNHCR recently provided assistance to the displaced and refugees to prevent the outbreak, included financial aids and health equipment.”

It is noteworthy that Duhok health registered 22 cases of Covid-19 in the camps.

The Turkish army attacks a border area in Kurdistan region