Duhok: Freedom is different from espionage, smuggling, and selling arms 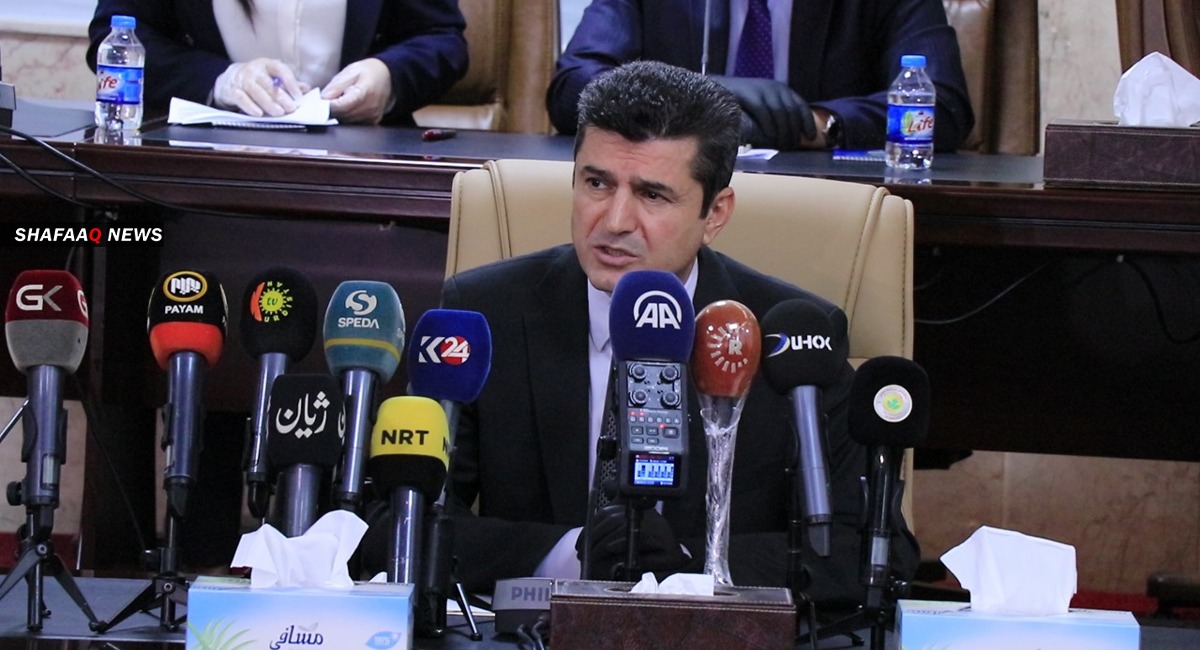 Shafaq News/ Dohuk Governor affirmed that any arrest in the governorate is not carried out without a judicial decision within the legal process framework, stressing that freedom of expression differs from espionage, smuggling, and selling weapons and equipment to armed groups.

According to a statement by the media office of Duhok governor, Ali Tatar, people charged with smuggling weapons, selling arms to armed groups, or engaging unlawful activities in the governorate, were arrested in accordance with the law and per arrest warrants.

He added that a political party has been talking for some time about arresting people because of their political views and expressing opinion freely in Duhok governorate area, noting that political freedom and expression differs from espionage, smuggling, and selling weapons and equipment to armed groups.

The statement added that arrest by warrants is better than killing, intimidation, arson, and shooting at civilian houses and administrations, indicating that security and stability are always better than turmoil and disorder.