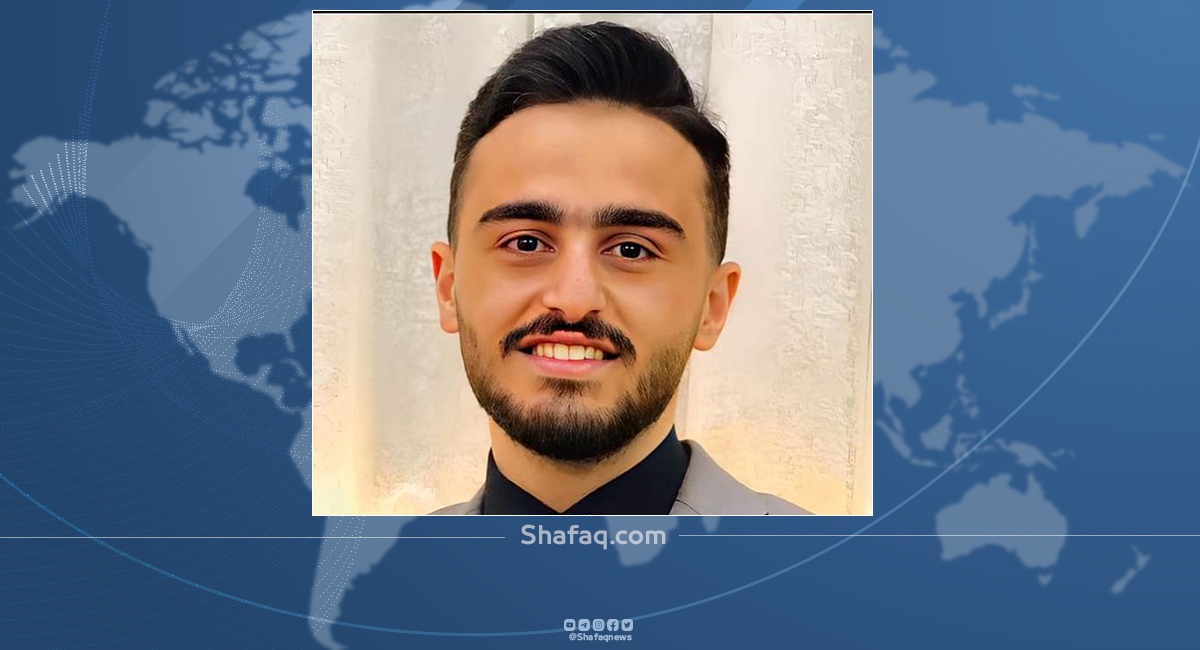 Shafaq News/ On Friday, the Duhok Police announced that a student died of his injuries due to the gas explosion.

Nechirvan Abdel Aziz died in a hospital in Turkey where he was treated. The Police said.

The death toll reached six, and dozens were wounded when a gas explosion leaked from a cylinder above a student dormitory in Duhok, Iraqi Kurdistan, Earlier this week.