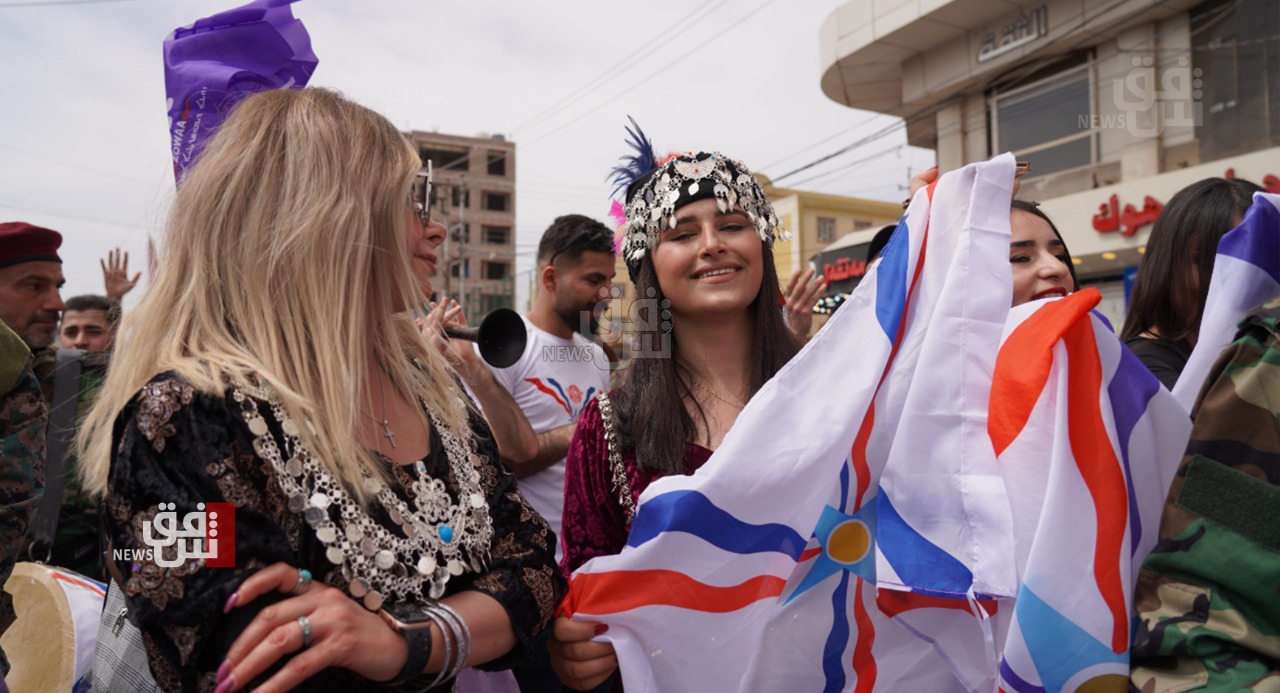 An organizer of the celebration, Dindar William, told Shafaq News agency that more than 1000 people including politicians, civilians, foreign persons, have participated in the parade that took place in the governorate today.

He added that the community chose to celebrate the holiday in Duhok since it is safe and stable.

The Akitu festival of the Babylonians occurred in the spring, marking the rebirth of nature, the reestablishment of the kingship by divine authority, and the securing of the life and destiny of the people for the coming year.

Civilian shot dead by the Turkish army north of Duhok