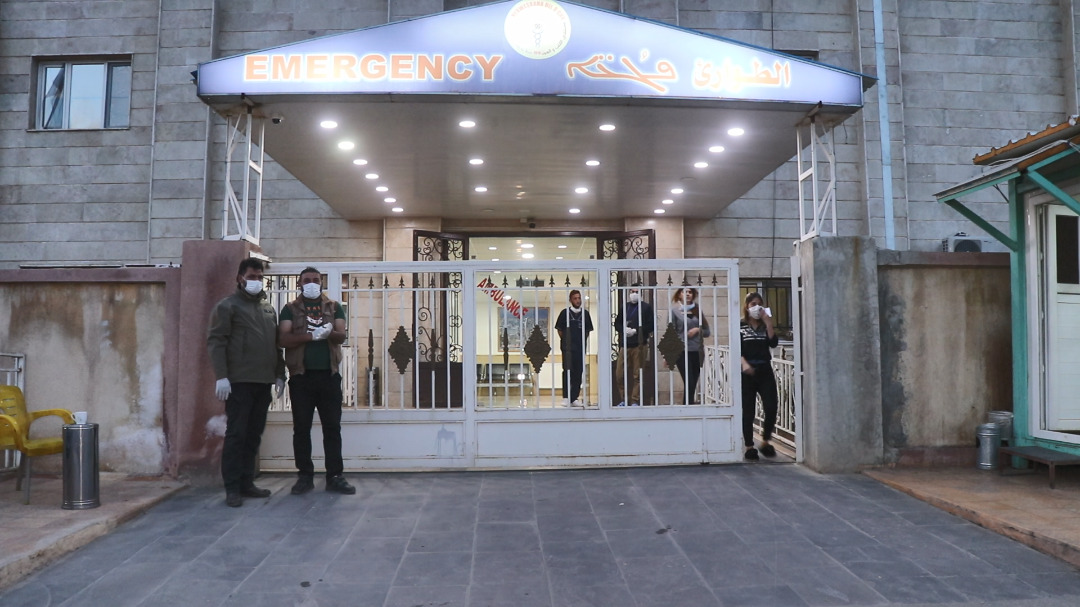 Shafaq News / The Public Health Directorate of the Autonomous Administration of North and East Syria registered on Monday 10 deaths, Seven recoveries, and 77 new confirmed cases of COVID-19 during the past 24 hours. The total number of cases in AANES has reached 7256, including 210 deaths and 1059 recoveries.

On Saturday, the Autonomous Administration announced a partial curfew for 15 days in all regions as part of a set of measures to curb the spread of the virus in the region.