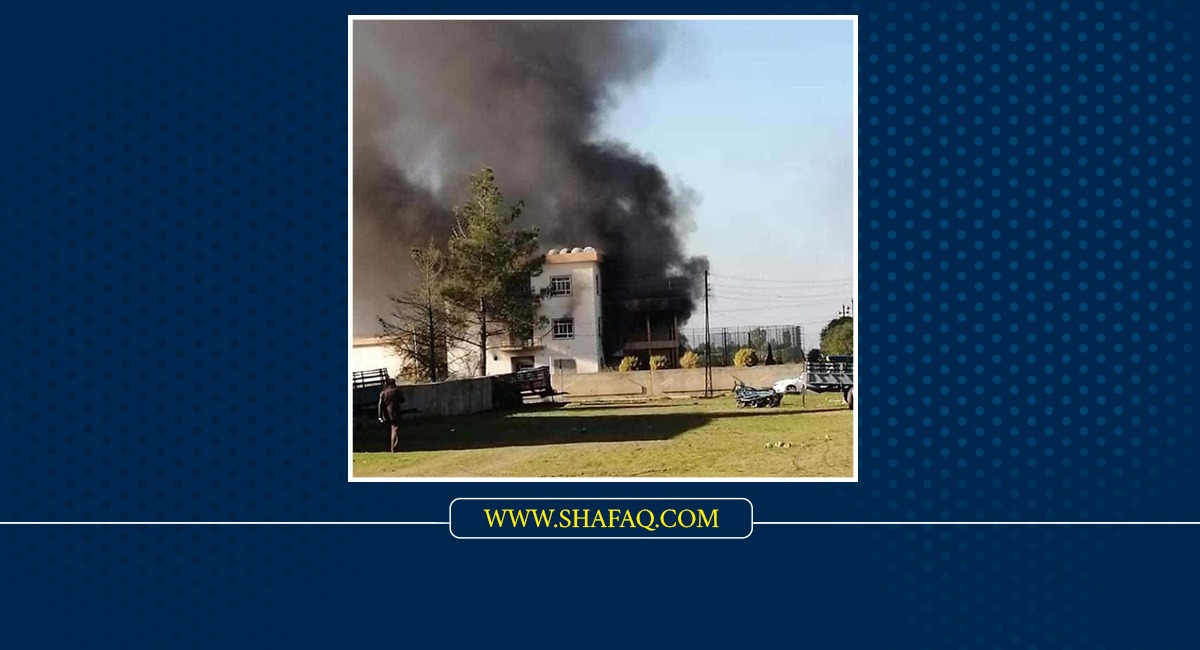 Shafaq News / The Emir of the Kurdistan Islamic Group, Ali Babir, warned the demonstrators of what he called "dirty hands" seeking to sabotage the protests in Al-Sulaymaniyah Governorate.

In a statement received by Shafaq News Agency, Babir said that the protests taking place in the Kurdistan Region are the result of the "mismanagement" the region has been suffering from over the past thirty years, indicating that the citizens have the right to protest, expressing his condemnation to using violence with the demonstrators.

Al-Sulaymaniyah, Halabja, Garmian, and Raperin have been witnessing demonstrations since last week over delayed payment of salaries and the deterioration of living conditions in the region due to low oil prices and the outbreak of COVID-19.

The protests were accompanied by acts of violence, which resulted in tens of causalities among demonstrators and security personnel.

Kurdistan's Ministry of Finance: Hiwa's financial crises is not within our Jurisdiction