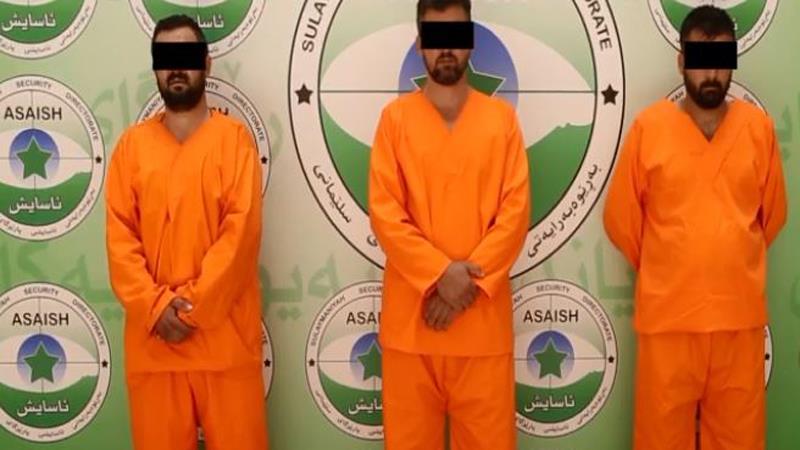 Shafaq News/ The Directorate of Internal Security Forces (Asayish) in al-Sulaymaniyah arrested three persons accused of murdering a woman in her early thirties and cremating her body.

In a statement issued earlier today, the Directorate said that civilians reported a burnt body near Aziz Awa village in al-Sulaymaniyah. Security forces rushed to the site, recovered the body, and started an investigation into the incident.

Inquiries revealed that the body belongs to a missing woman, 1990, and ultimately led to identifying the culprits.

The Asayish obtained arrest warrants and arrested the murderer and two others charged with facilitating the crime by providing weapons pursuant to Article 406 of the Iraqi Penal code.