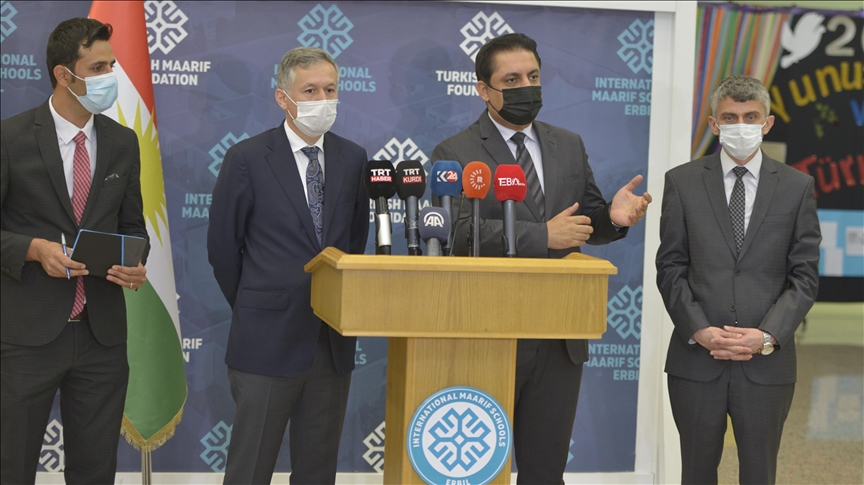 Shafaq News / Turkey is seeking to revive its private sector companies in the Kurdistan Region, where hundreds of companies have been established before ISIS's occupation of a third of Iraq's area in mid-2014.

The Turkish Consul General in Erbil, Hakan Karacay, said in a joint press conference held today with the Kurdistan Minister of Education, Alan Hama Saeed, that the commercial relationship between the region and Turkey is solid, as about 3000 Turkish companies were operating in Kurdistan before the war with ISIS and the financial crisis.

"We are currently working to restore those companies and develop economic relations between Ankara and Erbil," Karacay revealed.

Tourist attractions in Erbil will be open during Eid days, Governor says