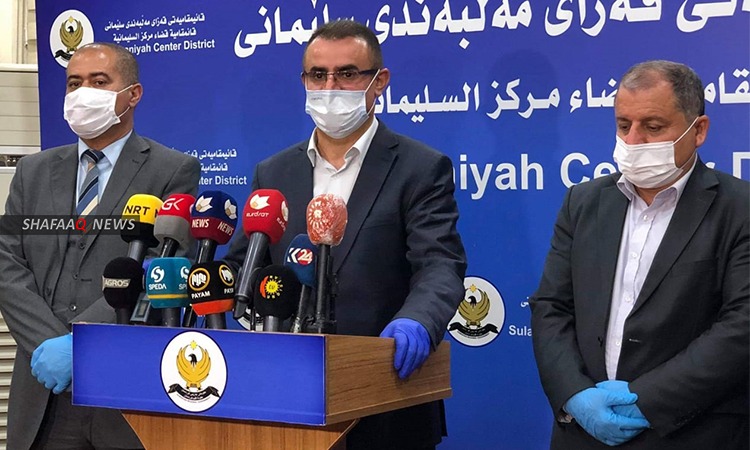 Shafaq News / Al-Sulaymaniyah announced on Wednesday established a specialized committee to supervise the companies of manufacturing and bottling potable water in the governorate.

The governor of Al-Sulaymaniyah, Awat Muhammad, said in a press conference, that the governorate office held a meeting today to supervise the process of bottled water production and distribution in the laboratories in the governorate to assess its safety.

He noted that the committee was formed from the Public Health Directorate in the governorate and the competent authorities to submit a detailed report on the plastic materials that are used in bottling water and how the factories that manufacture drinking water work, indicating that the committee must submit its report within two weeks.