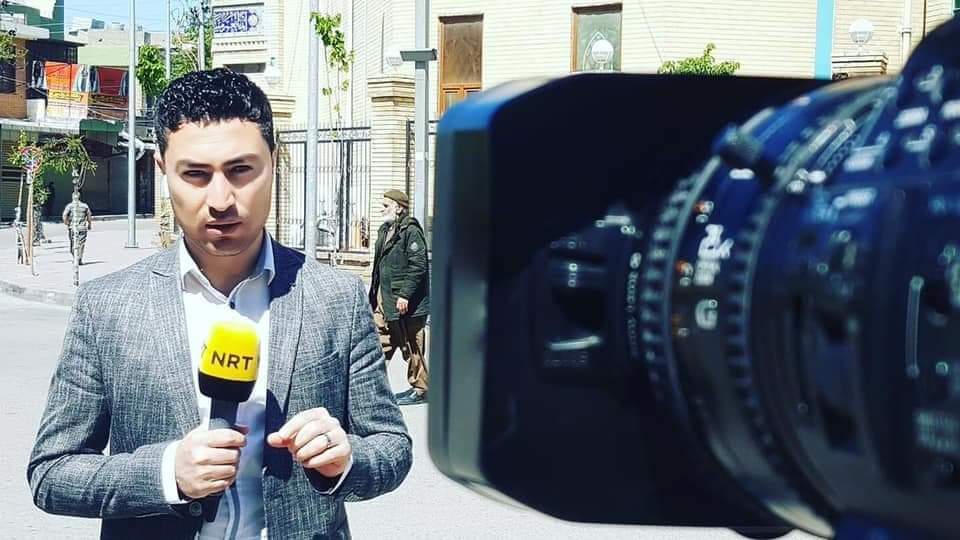 Shafaq News / Al-Sulaymaniyah security authorities released a journalist a day after his arrest on charges of “illegal coverage of unauthorized protests.”

Demonstrators have taken to the streets in and around Al-Sulaimaniyah for several days demanding their salaries and criticizing Kurdish parties which control the Al-Sulaimaniyah area.

Protesters set fire to the government's headquarters in Al-Sulaymaniyah Governorate.

Dead and wounded resulted in.

Al-Sulaymaniyah warns of fires ahead of the tourism season