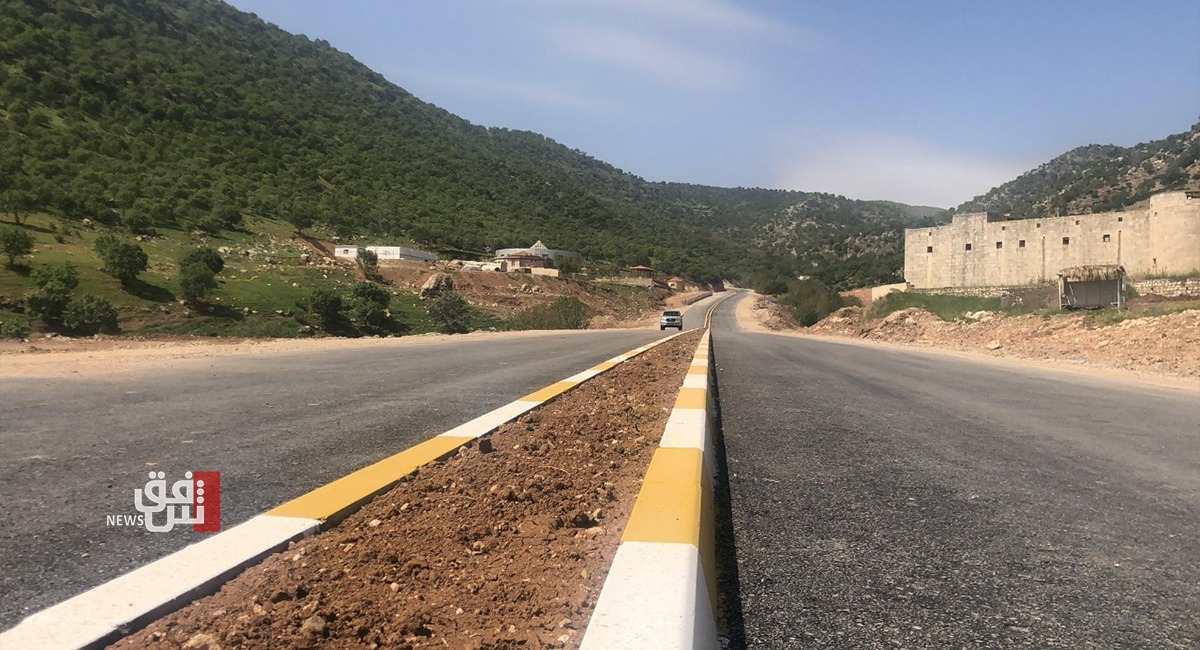 Shafaq News/ On Thursday, a Danish tourist was killed by a landmine explosion in the Kani Massi district in Amadiyah, north of Duhok.

A source told Shafaq News Agency that two Danish tourists riding bicycles entered an area planted with mines in Baruch village of the Kani Massi district when a mine blew up, killing one person and wounding the other.

He confirmed that the two tourists did not coordinate with the relevant authorities before entering the area.

It is worth noting that the Turkish military has regularly attacked PKK positions in Kani Masi.

Several casualties from the Peshmerga in an explosion in Diyala

A shell fell near a military base in Duhok