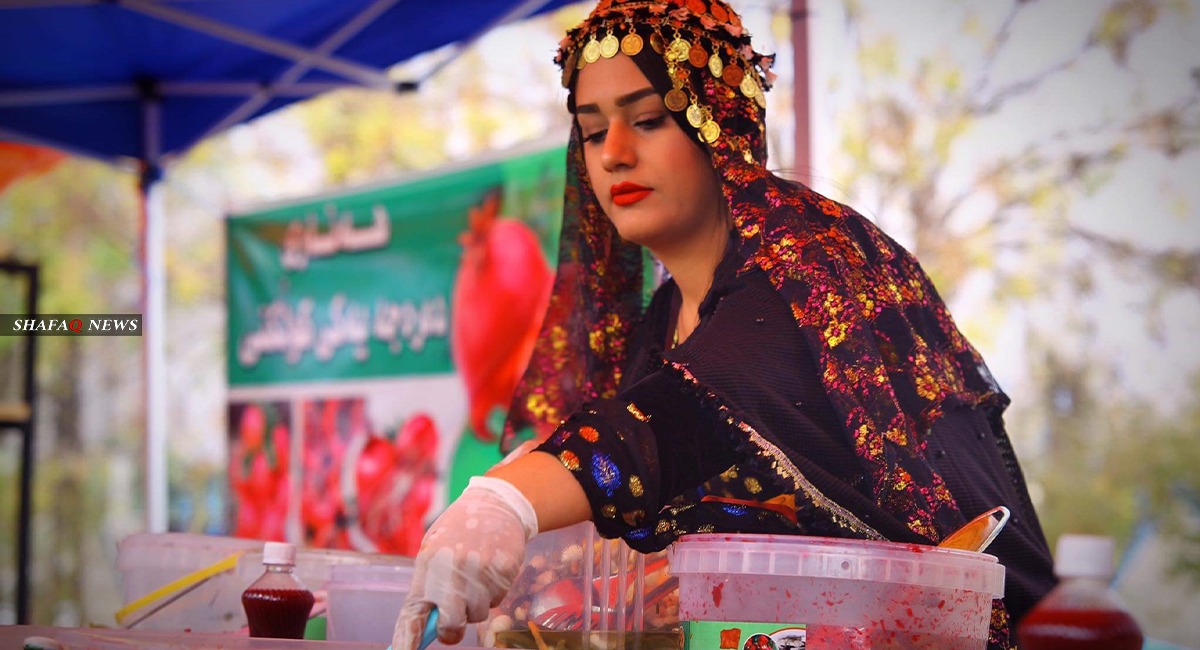 Shafaq News / A Ceremony for domestic agricultural products was held on Friday in Al-Sulaymaniyah Governorate, during which residents presented their various products.

The festival was organized by an organization in cooperation with the Union of Importers and Exporters, and held in Azadi Park to last for two days.

"The drop in oil prices has made the world more interested in the agricultural sector," Rizkar Khedr, Director of Al-Sulaymaniyah Agriculture told Shafaq News agency.

He added, "In the Kurdistan Region, we have fertile lands and a moderate climate. The regional government should pay attention to the agricultural sector and rely on it as a source of revenue."

the e-learning system will continue, an official in al-Sulaymaniyah confirms