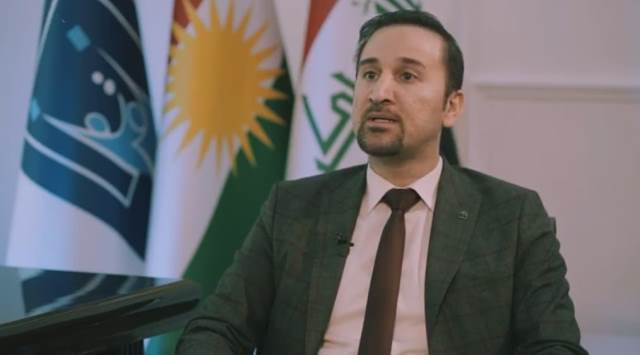 Shafaq News/ The Director of the Office of the Electoral Commission in al-Sulaymaniyah revealed that 80% of the voters in the governorate had received their electronic cards.

The director of the office, Amanj Aziz, told Shafaq News Agency that all logistical procedures have been prepared for the elections day.

Aziz pointed to securing all schools designated as polling stations in coordination with al-Sulaymaniyah's General Directorate of Education, noting that the office of the commission is committed to all administrative procedures followed by the Independent High Electoral Commission.

"The results of the poll will be announced within 24 hours, he noted, adding that counting and sorting will take place in the presence of representatives of political entities and the media.

Aziz noted that an organized media plan will be implemented, through which citizens will be taught about obtaining the electronic card, how to participate in the elections, and the voting mechanism.

Today morning, the Security Committee in al-Sulaymaniyah held a meeting headed by the governor to discuss the plan for the upcoming October elections.