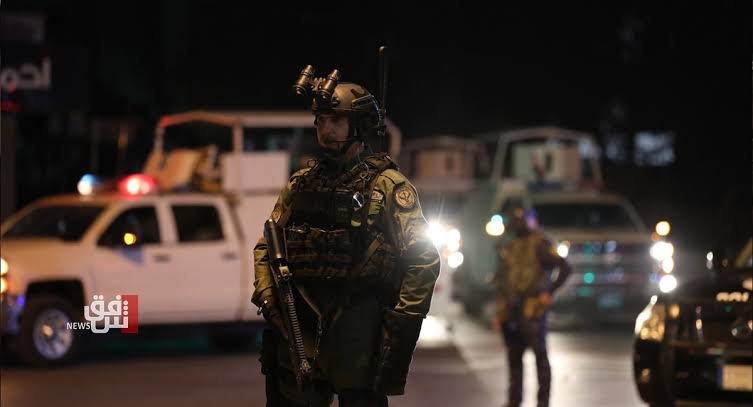 Shafaq News/ A senior police officer reportedly perished in an armed attack in the east of the Iraqi capital, Baghdad, on Sunday.

Earlier on Sunday, a group of unknown assailants reportedly attacked the residence of a public servant in the east of Baghdad.

A source told Shafaq News Agency that the attackers threw a hand grenade and sprayed the residence of an employee in the Ministry of Justice in al-Kamaliyah with live bullets.

"The attack resulted in material damages to the house. No human casualties were reported," the source said.

What has changed after two years of the "October Uprising"?