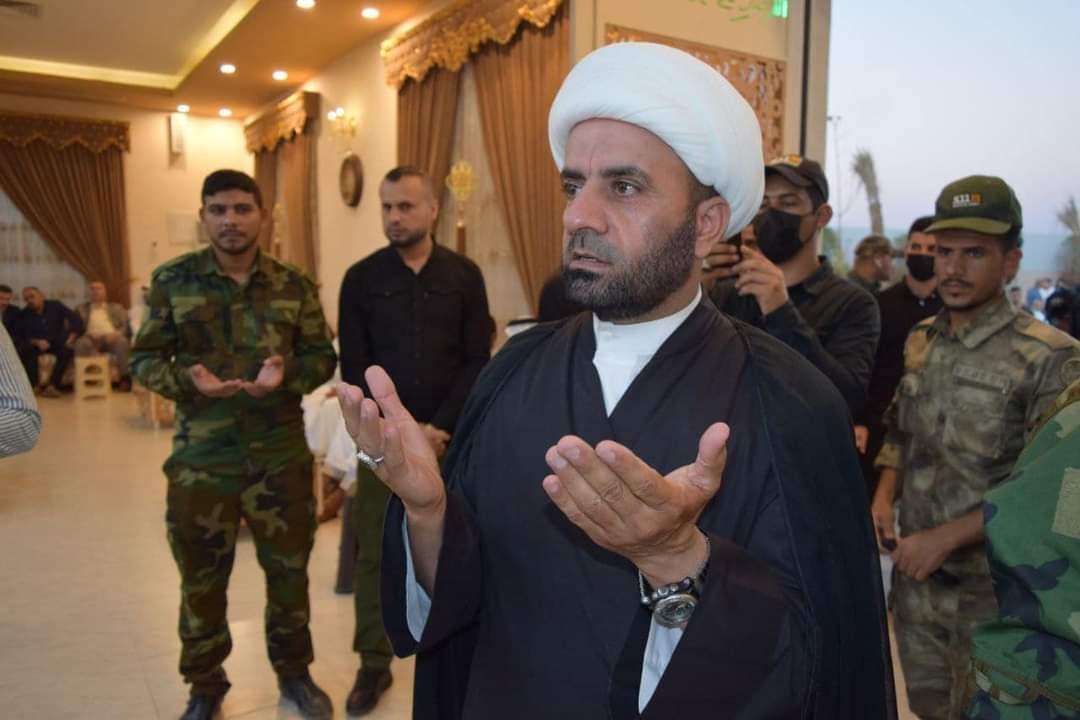 Qarghouli heads "Ali al-Akbar brigade", affiliated with the PMF and the Imam Hussein shrine in Karbala.

The brigade was formed following ISIS's invasion of the country in 2014.