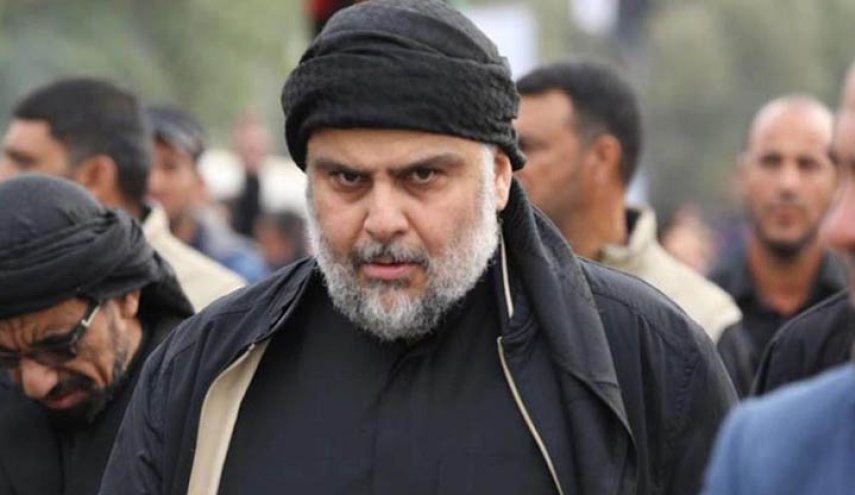 Shafaq News/ On Friday, the leader of the Sadrist Movement, Muqtada al-Sadr, called to reveal the results of the investigation of the Iraqi authorities about the attempt to assassinate Prime Minister Mustafa Al-Kadhimi.

In a statement, Al-Sadr said, "The state's prestige cannot be tolerated, and the attack on the Prime Minister's house is a clear and flagrant violation of sovereignty and prestige, as it destabilizes Iraq's security."

He added, "Hence, it became necessary to reveal the investigations, to arrest the terrorists who carried out this heinous terrorist act, and to impose the appropriate punishment on them."

Al-Sadr pointed out that if this is not disclosed, "we may have to disclose it in the future."

Earlier this week, two high-ranking security officials were summoned for investigation in the PM assassination attempt.

A source told Shafaq News Agency that the investigation Committee decided to summon the Director of Criminal Evidence, Major General Iyad Al-Issawi, and the director of explosives control in the Ministry of Interior, Major General Sabah Hassan Al-Shibli.

According to the Source, Al-Shibli was summoned for detonating one of the unexploded devices found on the roof of Al-Kadhimi's house.

Earlier this month, an unidentified group had targeted the house of Prime Minister Mustafa Al-Kadhimi with drones.

Al-Sadr met with al-Ameri and Co for 10 minutes; a source on al-Hannana meeting