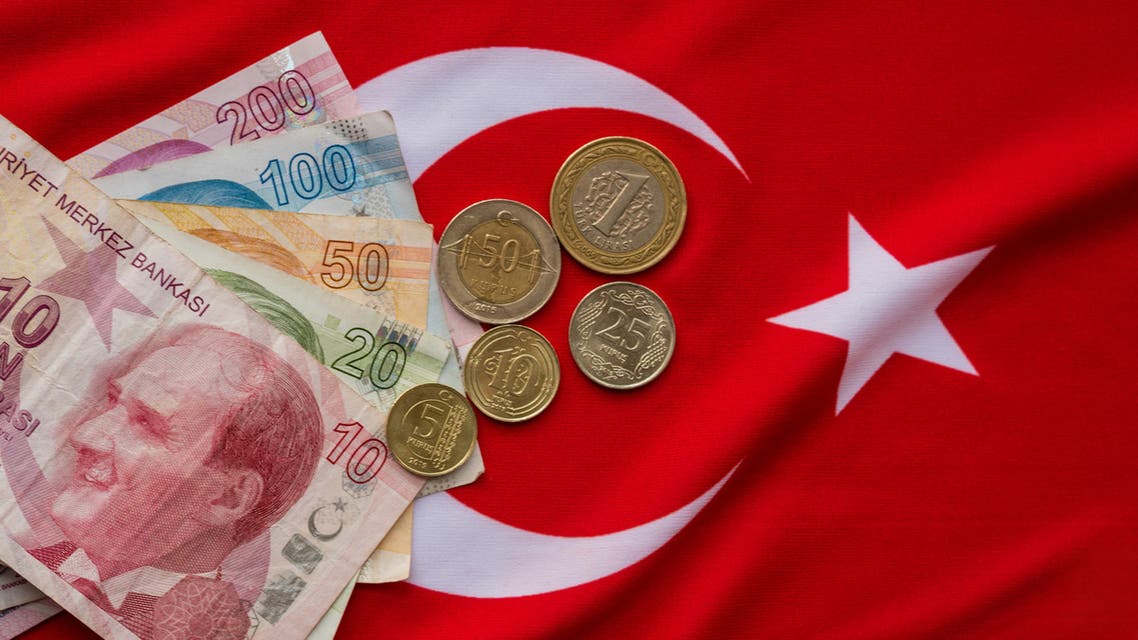 Shafaq News/ Turkey's lira crashed 5% to near 12 to the dollar on Tuesday, its eleventh record low in as many days, after President Tayyip Erdogan defended recent sharp rate cuts and vowed to win his "economic war of independence" despite widespread criticism.

Erdogan has applied pressure on the central bank to pivot to an aggressive tightening cycle that aims, he says, to boost exports, investment, and jobs - even as inflation soars to near 20% and the currency depreciation accelerates, eating deeply into Turks' earnings. Former central bank deputy governor Semih Tumen, who was dismissed by Erdogan last month, called for an immediate return to policies that protect the lira's value.

"This irrational experiment which has no chance of success must be abandoned immediately and we must return to quality policies which protect the Turkish lira's value and the prosperity of the Turkish people," he said on Twitter. The lira is by far the worst performer in emerging markets this year due mostly to what analysts call reckless and premature monetary easing. Against the euro, the currency weakened to a fresh record low of 13.4035.

In the bond market, Turkey's 10-year benchmark yield rose above 21% for the first time since the start of 2019. As the lira plunged, the main share index jumped 1.5% due to suddenly cheap valuations.