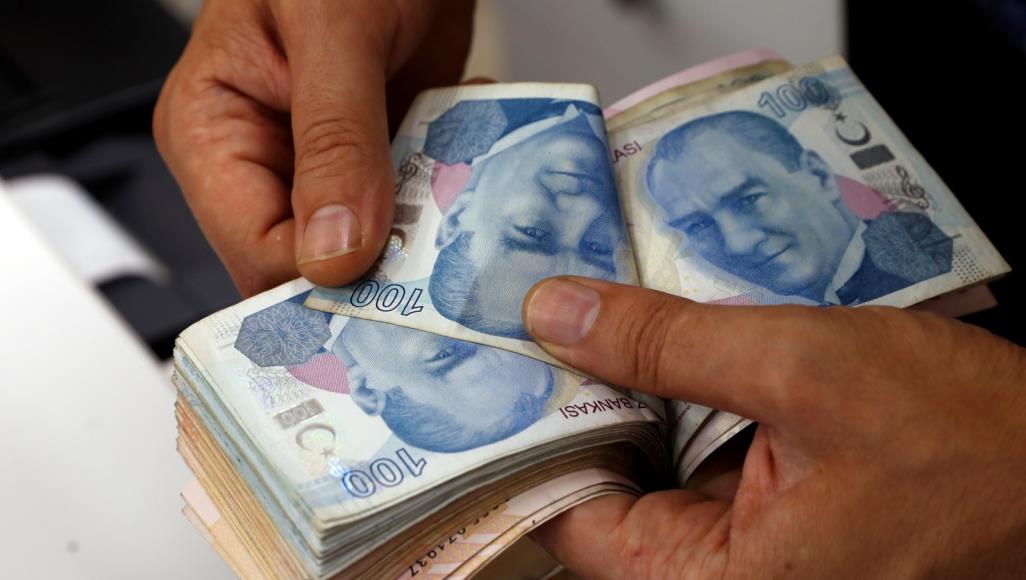 Shafaq News/ Turkey's lira crashed 6% to new all-time lows on Thursday after the central bank, under pressure from President Tayyip Erdogan, forged on with a rate cut seen as dangerous for the big emerging market economy.

The currency hit 11.3 to the dollar in volatile trade and also touched new lows against the euro, its worst day since a full-blown currency crisis in 2018. At 1417 GMT, a dollar bought 11.05 lira.

The lira has lost more than a third of its value in the last eight monthsdue to concerns by both investors and savers over premature monetary easingand inflation soaring to near 20%, both of which have eaten deeply into Turks' earnings.

The central bank's credibility is in tatters after analysts say it has buckled to Erdogan's calls for monetary stimulus, and after the president rapidly overhauled its leadership.

A day after Erdogan pledged to keep battling interest rates "to the end", the central bank cut the key rate by another 100 basis points to 15%.

The bank has bucked expectations and slashed rates now by 400 points since September, setting it well apart in world in which policymakers are tightening policy to head off broad price rises.

"The sharp falls in the lira over the past few days clearly weren't enough for Turkey's central bank to stand up to President Erdogan," said Jason Tuvey at Capital Economics.

"How events unfold from here is extremely uncertain."

Turks told Reuters they were struggling to digest the rapid devaluation and looking for safe places to protect their savings. Opposition leaders have repeatedly called for early elections to reset overall economic policy.

"I am hopeless for the future. We are in a desperate situation," said Merve Tektas, 27, a tax auditor in Istanbul. "I intend to change my investment and invest in bitcoin."

The lira has been the worst performer in emerging markets in recent years. The latest meltdown is the sharpest since March when Erdogan sacked a former hawkish central bank chief, Naci Agbal. In the midst of a 2018 crisis, the currency shed more than 25% in a week.

Reverberations of the latest rate cut rippled through Turkish assets, with lira volatility gauges surging to their highest since April and sovereign dollar bonds plunging.

The cost of insuring exposure to Turkey's debt through credit default swaps jumped to 438 bps, the highest since Nov. 1.

Local bond yields have climbed sharply since the easing cycle began, with Turkey's 10-year benchmark bond yield climbing to as much as 19.5%, from Wednesday's close of 18.95%.

The policy easing has left Turkey's real yields deeply negative, but also delivered stimulus long sought by Erdogan who has called for a boost to exports and credit.

Inflation is four times the official target and has lingered in double-digits for most of the past five years. The lira depreciation also pushes prices higher in Turkey via imports.

Turks have cited economic mismanagement in opinion polls that show Erdogan's support at multi-year lows. Elections are due no later than mid-2023.

Pushing for more rate cuts "defies all logic," unless one considers that Erdogan is seeking re-election, said Damien Buchet, CIO of the Total Return Group at Finisterre Capital.

"In terms of political economic priorities (Erdogan) should understand that inflation is doing him much more damage than the perceived lack of growth and credit," he said.