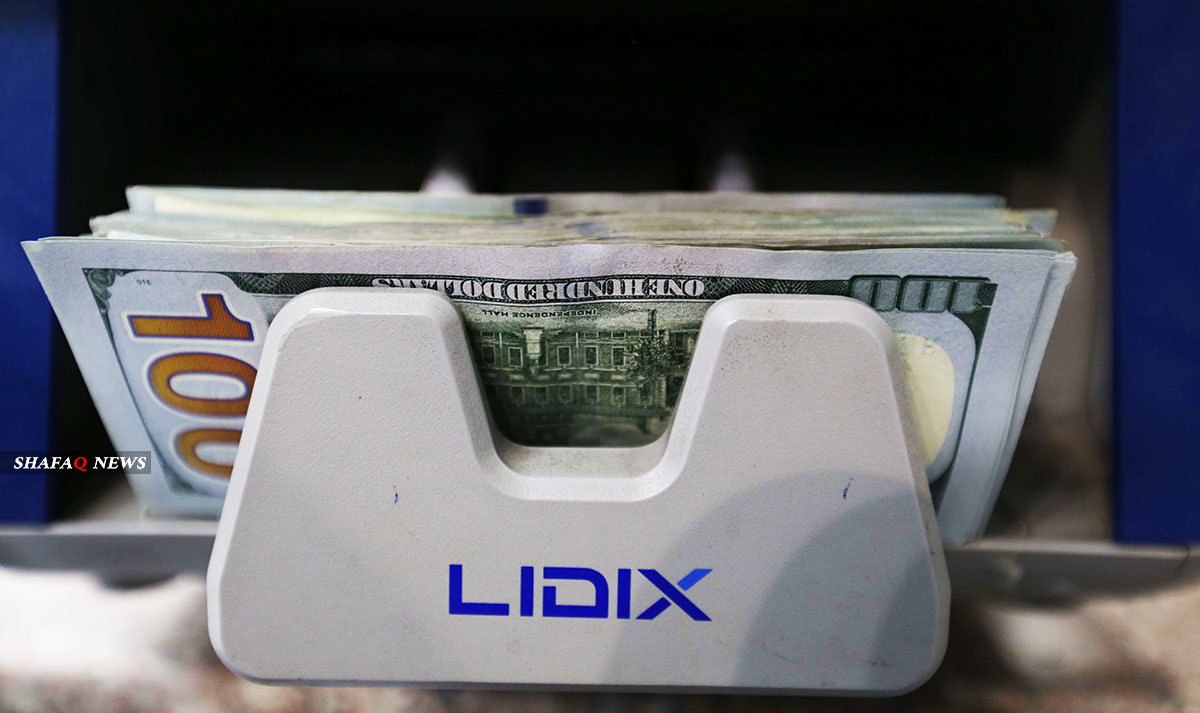 An official source in the council told Shafaq News agency that this proposal will be discussed in the next session of the council, and is subject to amendment.

Shafaq News Agency published, earlier in the day, the budget law draft, which included the Iraqi dinar's exchange rate at 145 thousand dinars for every 100 dollars.

Dollar/Dinar rates inched up in Baghdad and Erbil