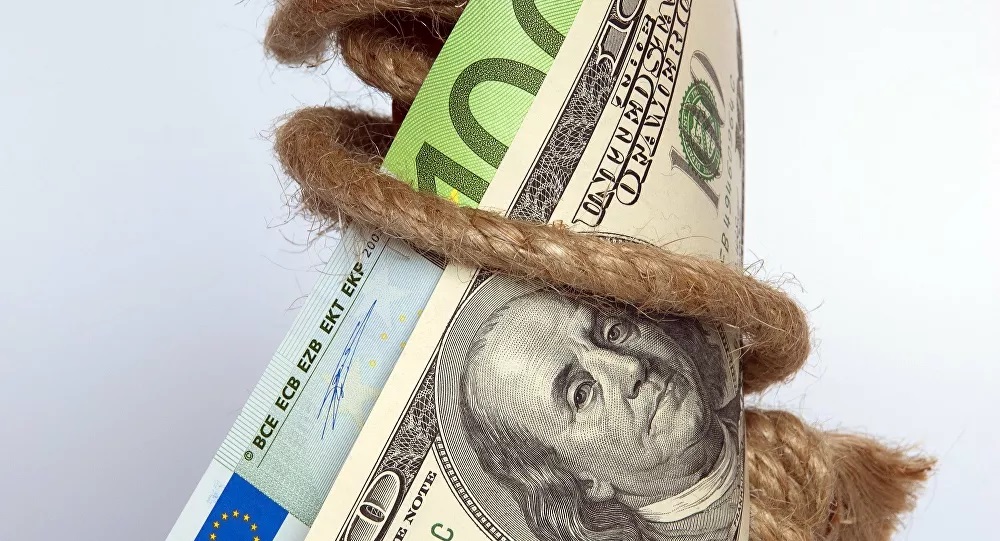 Shafaq News / The U.S. dollar was perched at a 15-month high on the yen and at multi-month peaks against other majors on Friday, as traders wagered strong U.S. labour data could lift it even further.

The jobs report is due at 1230 GMT and is forecast to show a solid rise of 700,000. But there is chatter about the number being even higher and of that upsetting an assumption that U.S. interest rates can stay at rock-bottom levels for years.

"The dollar has started July strongly; a U.S. non-farm payrolls meet or beat today would maintain that momentum," DBS Bank strategist Philip Wee said in a note to clients.

The dollar has climbed 0.7% against the yen this week and hit its highest since March 2020 in the Asia session, as investors have re-assessed short positions following months of strong data and a shift in tone from the Federal Reserve.

The greenback edged up to 111.65 yen early in the Asia session, and at $1.1841 per euro was only a whisker short of Thursday's three-month high.

It crept to a fresh two-and-a-half month peak of $1.3752 per British pound and sat near its highest since December against the Australian dollar at $0.7461.

That puts the dollar index at 92.564 and some 3.4% above a four-month low it hit in May. The Aussie, the kiwi, the euro and the yen are also all below their 200-day moving averages against the dollar - with the yen miles below it after having lost nearly 7.5% this year.

"Many people are now arguing (over) whether the dollar has indeed bottomed, because at some point in 2023 the Fed is suggesting that it could be raising interest rates," said Paul Mackel, global head of FX research at HSBC in an outlook call.

"Also there's some nervousness whether the dollar's going to start to behave in a more pro-cyclical manner, that is, if the data is stronger than expected in the U.S. that the dollar really gets more strength from that."

The path to the payrolls data has been paved with positive surprises with U.S. private payrolls beating expectations and jobless claims dropping harder than forecast.

But such preliminaries have proven unreliable guides in the past for a data set that is hard to predict. Reuters' poll of 63 economists produced an average forecast for 700,000 jobs but a range of estimates between 376,000 and over a million.

ING and Royal Bank of Canada Capital markets are among several houses with below-consensus forecasts.

"There has been a tendency in 2021 by the dollar to show an asymmetrical reaction to payrolls, so that a miss generated more dollar downside compared to the upside generated by a stronger-than-expected release," said Francesco Pesole at ING.

"Should our economist's projections for a positive but below-consensus read prove accurate, we expect the price action in FX to prove broadly negative for the dollar as some of the Fed's hawkish expectations are scaled back."

The Canadian dollar, for example, is down on the week but is the best performing G10 currency this year with a 2.5% rise against the dollar in 2021.

Analysts said that probably also contributes to the walloping the yen has received as Japan pays for imports.

Turkish lira hits highest value against US dollar in 6 months