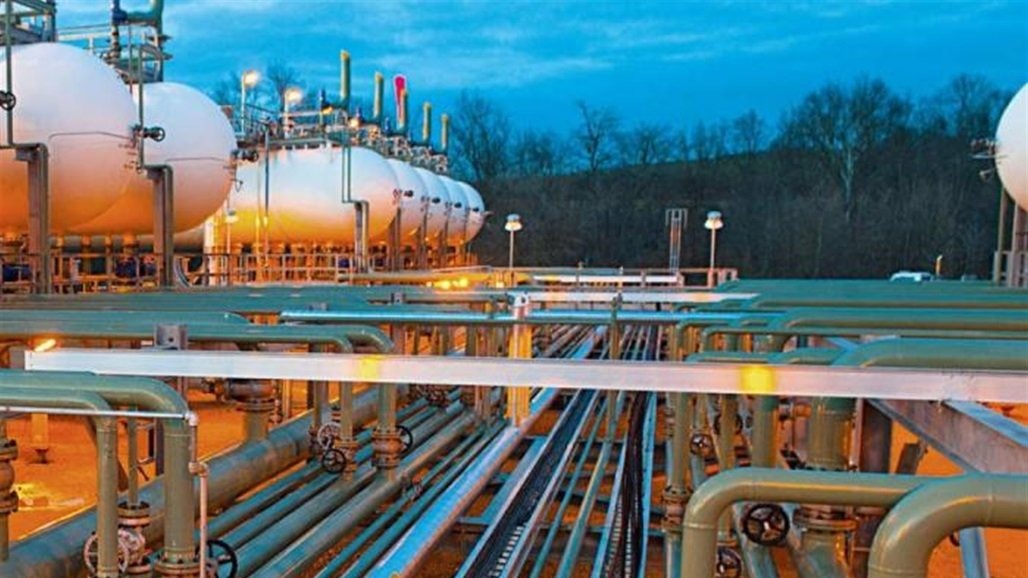 Shafaq News / Oil prices clawed back heavy losses on Wednesday, amid tight supply and growing prospects of new Western sanctions against Russia even as signs of progress emerged from peace talks between Moscow and Kyiv.

The focus turned to tight supply after the American Petroleum Institute industry group reported crude stocks fell by 3 million barrels in the week ended March 25, according to market sources.

That was triple the decline that 10 analysts polled by Reuters had expected on average.

Keeping the market tight, major oil producers are unlikely to boost output above their agreed 400,000 barrels per day when the Organization of the Petroleum Exporting Countries and allies including Russia, together called OPEC+, meet on Thursday, several sources close to the group said.

Saudi Arabia and the United Arab Emirates, key members of OPEC+, said the group would not look to take action against Russia for its invasion of Ukraine, saying the group's aim was only to stabilise the market and not to engage in politics.