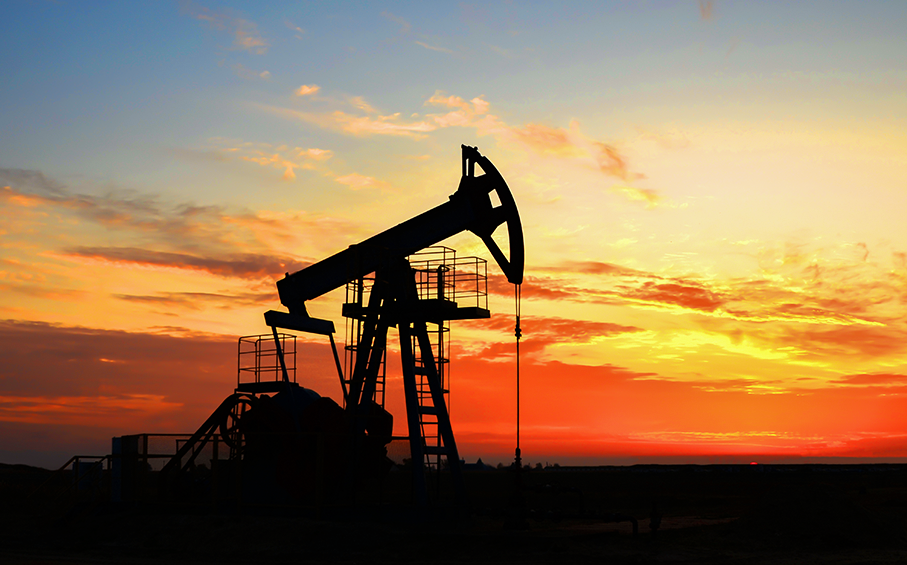 Shafaq News / Oil prices extended gains on Tuesday as some European Union members discussed a potential oil embargo on Russia and attacks on Saudi facilities sent jitters through the market.

Both contracts had settled up more than 7% on Monday as the potential for more supply disruptions weighed on the market.

European Union foreign ministers are split on whether to join the United States in sanctioning Russian oil, with some countries including Germany arguing that the bloc is too dependent on Russia's fossil fuels.

"It seems energy traders are growing more confident that supply shortages are just around the corner," Edward Moya, analyst at OANDA, said in a note.

Prices are rallying in response to geopolitical concerns both in Ukraine and over attacks at Saudi Aramco sites, Moya added.