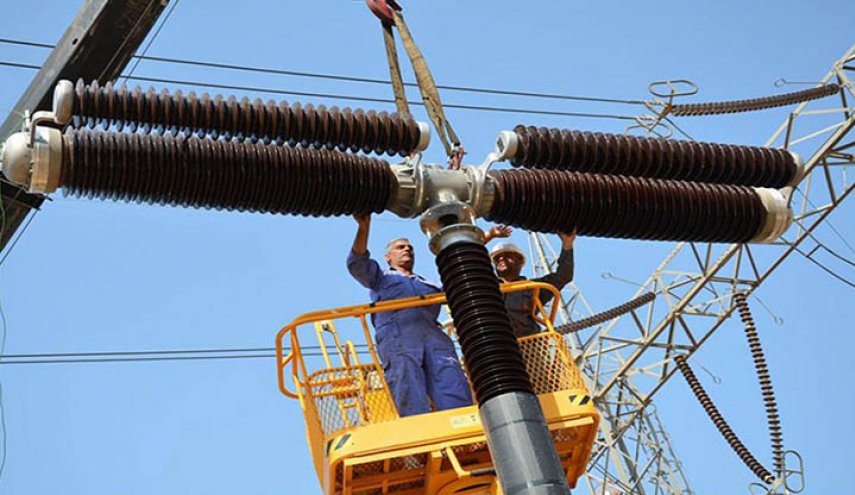 Shafaq News / The Ministry of Electricity in Kurdistan Regional Government announced on Friday that it has supplied the Iraqi national power grid with 500 megawatts in the past month.

The Minister of Electricity, Kamal Muhammad Salih, said in a statement received by Shafaq News agency, "Kurdistan Region has been providing the Iraqi national grid with an average of 500 megawatts of electricity since July 28, 2020, through Kar and Qaiwan companies".

Saleh added, "the federal government is responsible for paying the financial costs of the two companies and providing the necessary fuel for their generation".

"The 500 megawatts that supply the Iraqi national network is being produced from the units that were suspended due to the lack of fuel", he continued.

Saleh asserted that this process does not negatively affect the supply hours in the Region.

Baghdad and Kurdistan to protect the domestic product and combat smuggling

Iran's Ambassador: Tehran would do its utmost to cooperate with Baghdad