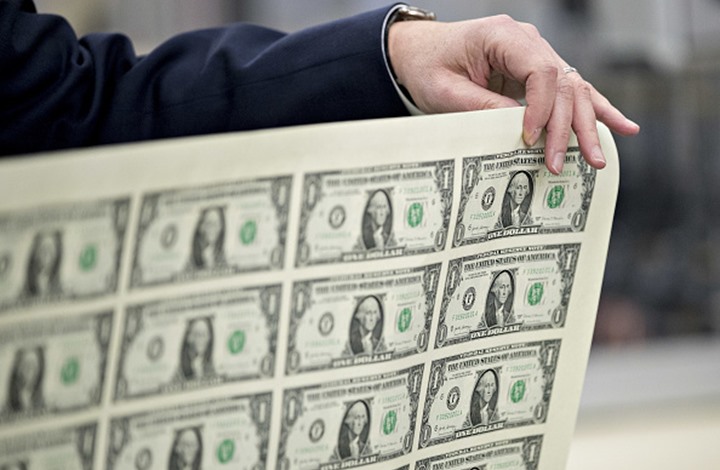 The latest data from the US Treasury Department showed that Iraq’s balance of US Treasury bonds rose by 3.65% in September to reach $36.905 billion.

According to the US Treasury securities holding, Japan is at the top ($1120.2 billion), followed by China, with an exposure of $933.6 billion at the end of September.