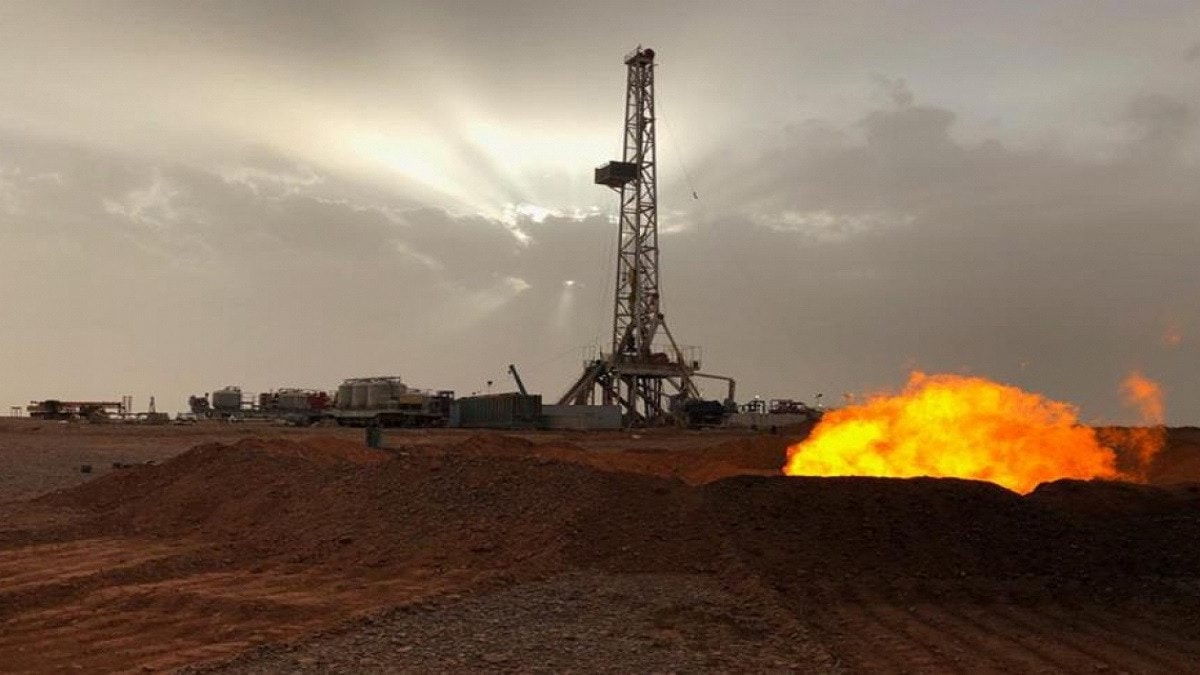 Shafaq News/  Iran’ Minister of Energy Reza Ardakanian said on Tuesday that Iraq's debt to the National Iranian Gas Company and the Power Generation, Distribution and Transmission Company (Tavanir) have been paid by the Iraqi government except for two months.

He said that Iran has two contracts regarding the exports of electricity and gas to Iraq.

Electricity exported from Iran to Iraq and other countries comes from various sectors such as hydroelectric power plants, electricity from liquid fuel, and gas-produced electricity, he added.

Ardakanian said that previous and the recent debts of Iraq to Iran will be changed to Euros and will be deposited in the account, noting that payment of 700 million dollars of the debts is almost finalized, he added that the same account can be used for Iraq’s debts to the Iranian private sector.

Iranian Energy Minister Ardakanian made a visit to Baghdad on December 29 and was welcomed by Iraqi Electricity Minister Majid Mahdi Hantoush. It was his second visit to Baghdad in the current Iranian year (starting on March 12).

The US State Department on Monday renewed a sanctions waiver allowing Iraq to import electricity and gas from Iran.

A spokesman said that the decision would ensure that “Iraq is able to meet its short-term energy needs while it takes steps to reduce its dependence on Iranian energy imports.”

Since the US imposed stringent sanctions on Iran in 2018 after withdrawing from Iran’s 2015 nuclear deal with world powers, it has repeatedly issued sanctions waivers to Iraq, which relies on Iran for around a third of its electricity.

The new exemption, which is longer than previous extensions and lasts beyond the Trump administration’s end on January 20, was granted after “long discussions,” an Iraqi official told AFP on Monday.