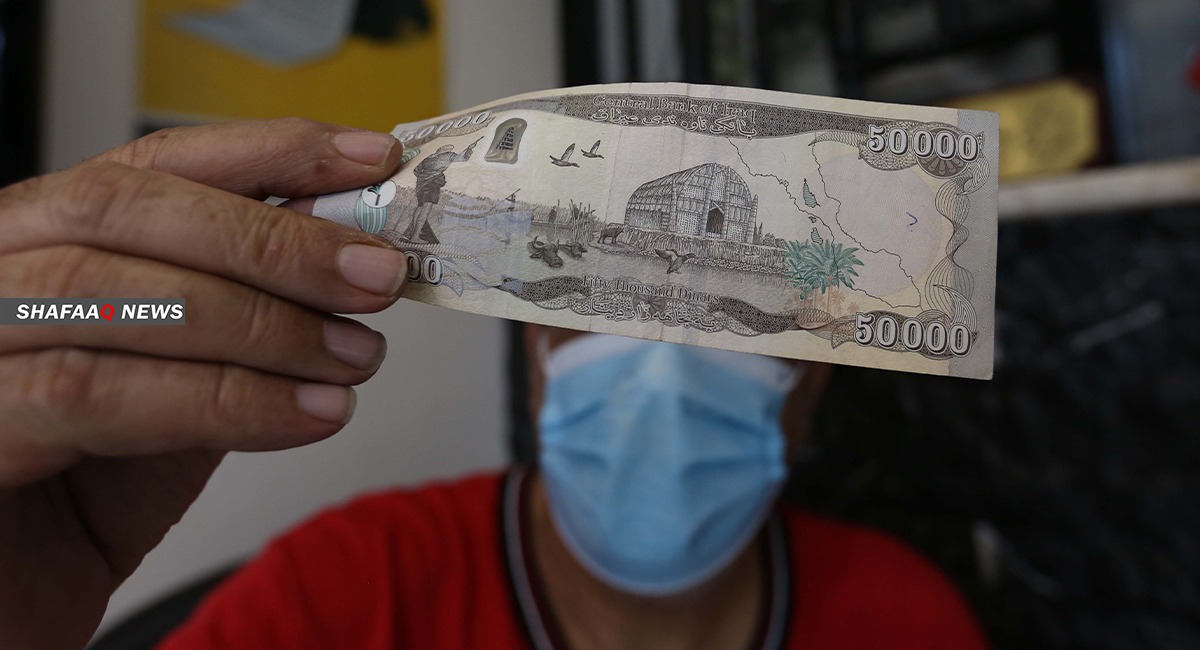 Shafaq News/ AM Best has released a new Country Risk Assessment Report on Iraq, which provides an economic, political and financial system risk assessment on the country.

With the new assessment on Iraq, AM Best now has produced country risk reports on 138 countries. AM Best determines country risk levels by assessing country-specific factors that could adversely affect an insurer’s ability to meet its financial obligations.

Country risk is evaluated and factored into all AM Best ratings. As part of evaluating country risk, AM Best identifies the various factors within a country that may directly or indirectly affect an insurance company.

Countries are placed into one of five tiers, ranging from CRT-1 (Country Risk Tier 1) – denoting a stable environment with the least amount of risk – to CRT-5 (Country Risk Tier 5) – for countries that pose the most risk, and therefore, the greatest challenge to an insurer’s financial stability, strength and performance.

The Country Risk Tier of CRT-5 for Iraq reflects a very high level of economic, political and financial system risk.

Among the countries that determine a high risk, Egypt, Libya, Algeria, Lebanon, Ethiopia, Kenya and Nigeria.

The report showed that the collapse of global oil prices in 2020 has been a significant shock for the region, as many of its economies depend heavily on hydrocarbon exports. Although oil prices are no longer negative, prices are expected to remain range-bound over the coming year.

Also, Social unrest and political instability in the region may rise, especially in countries with limited fiscal space to provide stimulus measures. Some countries—Saudi Arabia, Kuwait, Qatar, and the UAE—are able to absorb the economic costs of the pandemic; others—Algeria, Tunisia, and Lebanon—have less maneuverability. The situation in Lebanon is especially precarious.

Meanwhile, to respond to the pandemic, several of the region’s countries have tapped the debt markets. Rising debt burdens is a longer-term headwind.

The report analyses that many of the region’s currencies are pegged to the US dollar, which limits their monetary policy response to the crisis. However, central banks in the region have taken steps to increase liquidity in the financial sector

Regarding Iraq’ situation the report indicated:

Iraq’s economy is extremely undiversified, as it is highly dependent on the oil sector. The COVID-19 pandemic has exacerbated the country’s economic vulnerabilities to external demand conditions.

The decline in oil prices and revenues has led to greater pressure on the country’s fiscal and current account deficits, which are expected to widen to 20% and 16% of GDP, respectively.

Due to tense relations with major Western countries, Iraq is unlikely to obtain a large amount of foreign aid. The Central

Bank of Iraq established a fund to collect donations from financial institutions, which raised a total of USD37 million to combat the COVID-19 pandemic.

A collapse in domestic demand, along with depreciation of the currencies of Iraq’s main trading partners, has kept inflation in check at less than 1% in 2020. However, inflation is expected to accelerate over the medium term.

According to the IMF, addressing governance weaknesses and reducing corruption will be vital for Iraq’s future economic development.

• Government stability has been under intense pressure amid the pandemic. Waves of protests have taken place in the country, as risks—including the nonpayment of wages—have increased because of falling government revenue.

• The risk of rocket attacks on military bases and US diplomatic has grown. Additionally, ISIS  is likely to exploit the partial withdrawal of US forces and instigate more complex attacks against security forces and energy assets in Iraq.

• The Central Bank of Iraq has helped stabilize the economy through its “One trillion ID” initiative, which helps finance small and medium-sized enterprises.

• According to the IMF, a decisive strategy to reform the large state-owned banks and level the playing field in the financial sector will enable private-sector development and secure financial stability