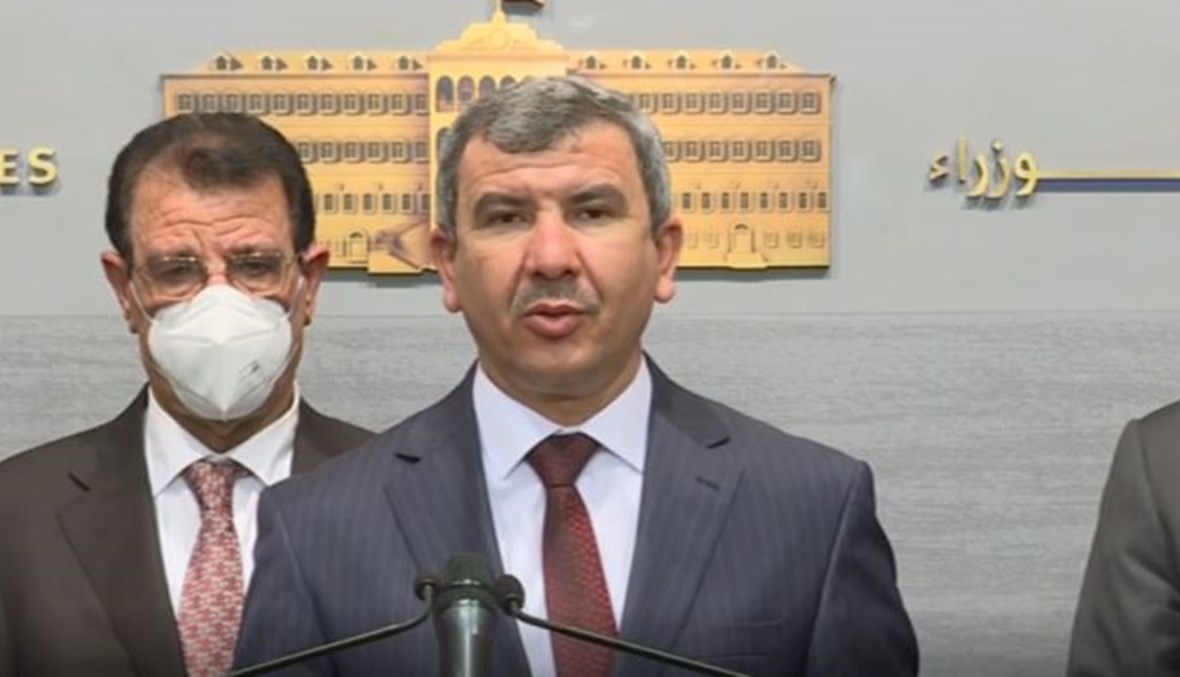 Shafaq News/ Iraq has decided to freeze its first crude oil prepayment deal, which had aimed to boost its finances, because oil prices are rising, the country’s oil minister told BBC Arabic.

“We had concerns that oil prices would not rise above $40 when we announced this deal for the first time in the history of Iraq,” Iraq’s Oil Minister Ihsan Abdul Jabbar told the channel.

Brent crude has been trading above $60 a barrel recently.

Asked about the status of the prepayment crude oil deal, Abdul Jabbar said: “With the start of this year and the economic stability resulted from boosted oil prices, we decided to freeze this option.”

Chinese state oil trader ZhenHua Oil Corp had emerged as the frontrunner in a tender to buy Iraqi crude for five years after it submitted the “most competitive bid” in the tender held by Iraq’s state oil marketer SOMO that attracted participation from international oil companies, trading houses and Chinese and Indian refiners.

OPEC member Iraq was seeking a five-year prepayment starting January 2021 until December 2025 to be repaid with cargoes of its Basra crude, according to a letter sent by state oil marketer SOMO to its customers and seen by Reuters.

Iraq’s oil minister said on Sunday he is optimistic that the ongoing talks between the country’s central government and Iraqi Kurdish technical and financial teams over a 2021 federal budget and oil dispute could make progress in reaching a deal.

Abdul Jabbar said a “formula has been agreed with the Kurdish region and included in the draft budget” under which the region hands over the federal government the value of exporting 250,000 barrels per day (bpd) at Iraq’s SOMO oil prices it sets to sell Iraq’s crude oil shipments.

“Further formulas are under discussions also and I think the issue is heading towards a solution,” Iraq’s oil minister told BBC.

The minister said Kurdish current oil contracts had been signed in the past under a tense political atmosphere and criticized them as “unsuccessful now,” saying the contracts do not secure enough revenues.