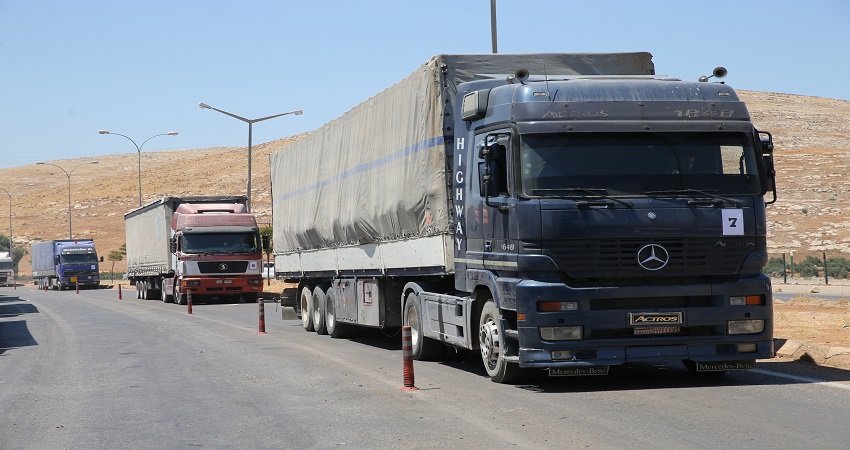 Shafaq News / The Director-General of the Provincial Department at the Iranian Ministry of Industry, Mines and Trade, Iraj Hassanpour announced on Tuesday that more than 30-billion-dollar worth of goods, including gasoline and methanol, were exported during the first half of the current Iranian year which started on March 21, 2020.

Hassanpour said that 74% of the country's exports headed to China, the UAE, Iraq, Turkey and Afghanistan.