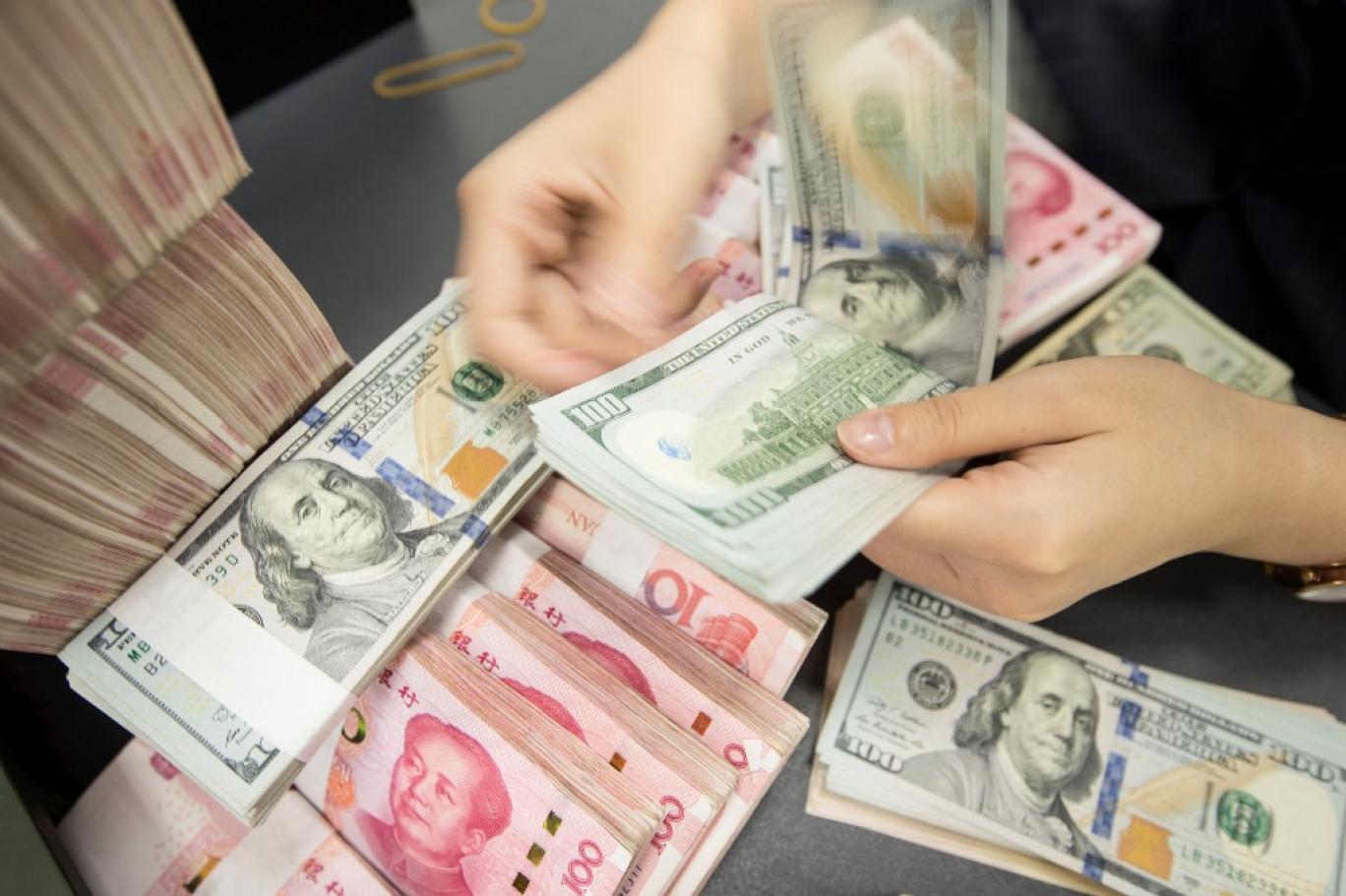 Shafaq news/ The dollar hit a 10-week low on Monday as investors heralded Joe Biden's election as U.S. president by buying trade-exposed currencies on expectations that a calmer White House could boost world commerce and that monetary policy will remain easy.

The Chinese Yuan struck a 28-month peak, the New Zealand dollar made a 19-month high and the Australian dollar hit a seven-week top as the dollar index fell to its lowest since early September.

Sterling hit its highest in more than two months while the euro rose 0.1%, extending an almost 2% gain from last week to hit a two-month high of $1.1895.

Biden crossed the threshold of the 270 Electoral College votes required for victory on Saturday by winning the battleground state of Pennsylvania.

Republicans appear to have retained control of the Senate, though the final makeup may not be clear until runoff votes in Georgia in January.

"The outcome is ideal from a market point of view," said CMC Markets' chief strategist in Sydney, Michael McCarthy. "Neither party controls the Congress, so both trade wars and higher taxes are largely off the agenda."

The Yuan, particularly sensitive to the election outcome because of a perception that Biden will take a softer or more predictable line on China, was also boosted by strong Chinese trade data over the weekend to stand at 6.5758 per dollar.

In emerging markets, the beaten-down Turkish lira rose as much as 2% in the wake of the ouster of the central bank chief and the resignation of Turkey's finance minister over the weekend.

The lira has slid 30% to record lows this year amid the coronavirus pandemic as investors worried about falling Forex reserves and double-digit inflation.