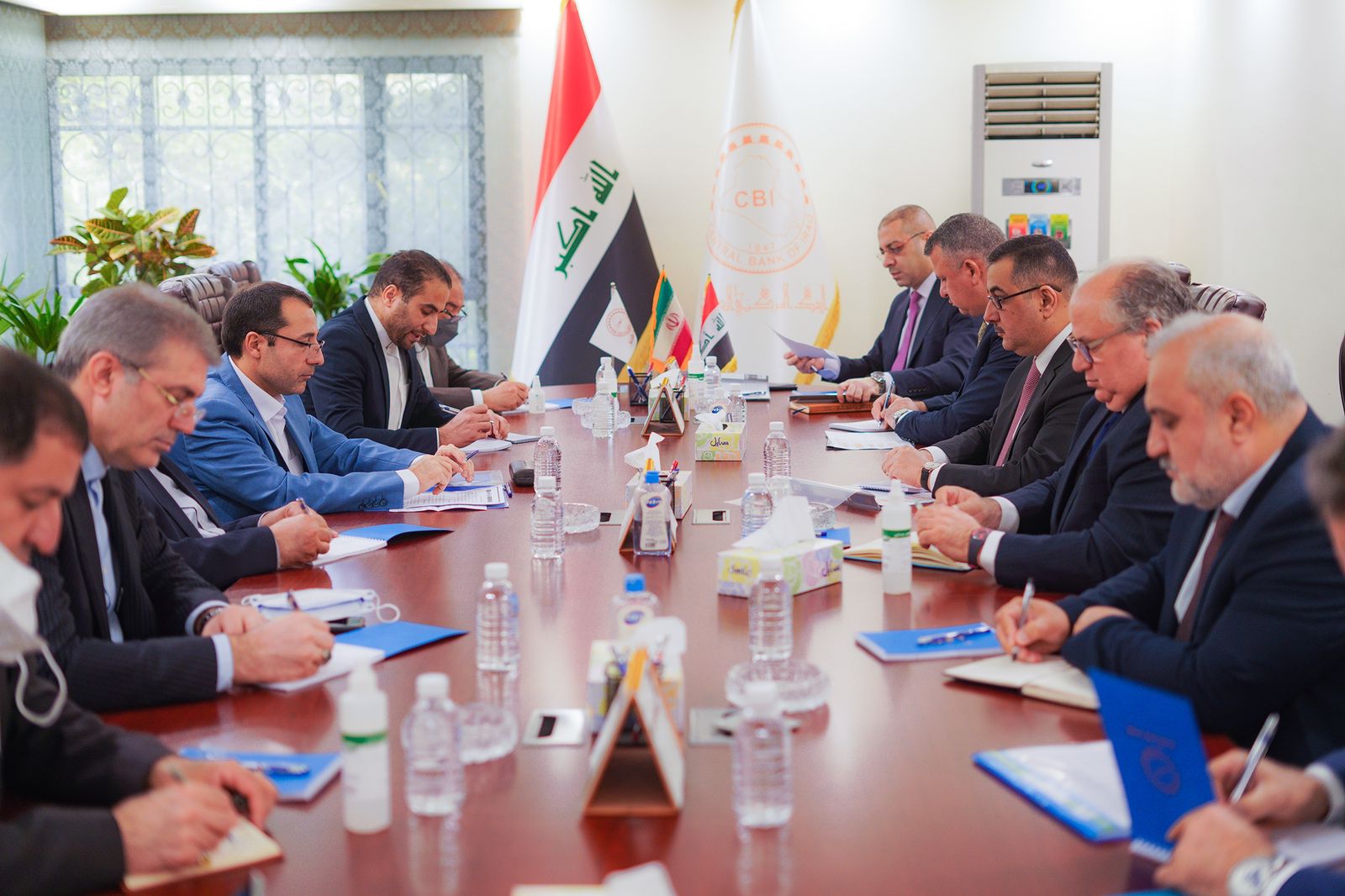 Shafaq News/ The Governor of the Central Bank of Iraq and his Iranian counterpart discussed, during a meeting held today in Baghdad, ways to address the financial dues of the Iranian side.

The statement indicated that the meeting shed light on ways of cooperation in the banking sector between the two parties and the possibility of processing the financial dues of the Iranian side, following the specific contexts of the agreement.

The Iranian parliament had announced earlier that Iraq's debts have reached seven billion dollars, stressing the need to pay it.

According to the deputy head of the Economic Committee in the Iranian parliament, Kazem Mousavi, the high inflation and living difficulties in Iran were caused by the debts of Baghdad, Beijing, and Moscow that it did not pay to Iran.

"If Iraq, China, Russia, and non-oil exporting countries had returned $20 billion in currencies to the country, our people would not have faced problems," he said.

In response to a question about whether the date for the release of Iranian funds in Iraq had been set, Mousavi said, "The release date has not been set yet, but they have to return it eventually."