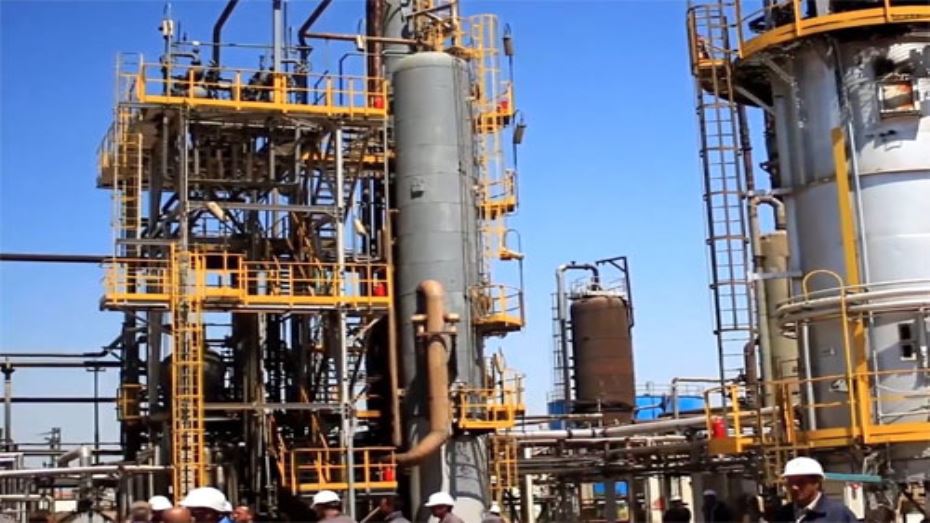 Shafaq News/ Oil prices ended the week higher by more than five percent, with the rise of the global benchmark Brent crude to close at a peak of two years, thanks to strong data on the US economy and expectations of a recovery in global demand, which overshadowed the concerns of an increase in Iranian supply immediately after the lifting of sanctions.

"Boosted by good economic data and risk appetite among investors on the financial markets, Brent is making a renewed bid for the psychologically important $70 per barrel mark," said Commerzbank analyst Eugen Weinberg.

"Concerns about demand because of the pandemic are giving way to optimism in view of the rapid return of consumers," he added.

"Gasoline demand has now exceeded 2019 levels in many areas," ANZ analysts said in a note.

Robust economic data from the United States, the world's largest economy and oil consumer, also lent support as the number of Americans filing new claims for unemployment benefits fell to the lowest since mid-March 2020, beating estimates.

Rising coronavirus infections in Asia put pressure on prices. Infections in the South Asia region surpassed 30 million on Friday, according to a Reuters tally, led by India which is struggling with a second COVID-19 wave and a vaccine shortage across the region.

The prospect of more Iranian oil coming on to the markets also capped the gains.

"Iran is going to slow down the rally," said Bob Yawger, director of energy futures at Mizuho in New York, adding that market participants were being cautious heading into the weekend on the possibility that a deal between Iran and Western powers could inject more supply into the market.

Iran and global powers have negotiated in Vienna since April to work out steps that Tehran and Washington must take on sanctions and nuclear activities to return to full compliance with Iran's 2015 nuclear pact with world powers.

Within the United States, Yawger said concerns about the potential for demand on this Memorial Day holiday weekend being lackluster. "There are some areas of concern," he said.

More than 34 million Americans are expected to take to the highways between May 27 and May 31, the holiday weekend which marks the start of the summer driving season. But they face gasoline prices at about $3.04 a gallon on average, the most expensive since 2014.

Also in the United States, crude output jumped 14.3% in March to 11.2 million barrels per day, after being hit by a cold snap in February, the government said in its latest monthly report.

The oil rig count, an early indicator of future production, has risen for nine months in a row, according to energy services firm Baker Hughes.

Balancing expectations of a recovery in demand against a possible increase in Iranian supply, the Organization of the Petroleum Exporting Countries and allies, including Russia, a group known as OPEC+, is likely to stick to the existing pace of gradually easing oil supply curbs at a meeting on Tuesday, OPEC sources said.