Ahead of Ramadan, security forces in al-Anbar markets to curb price manipulation 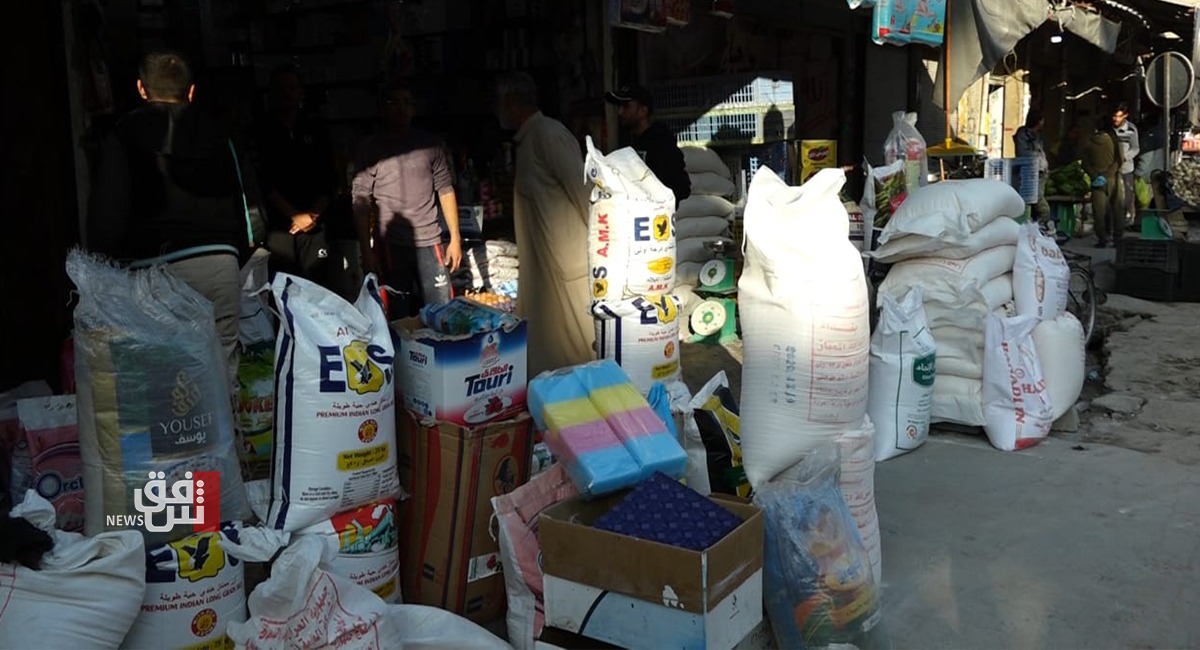 Fallujah Governor, Moayad al-Dulaimi, said in a statement to Shafaq News Agency, "Maintaining the devaluation and Ramadan's lockdown contributed to raising prices. We cannot hold retailers liable if the Federal government does not step in."

"Personnel from the National Security Service and bureau for Countering Economic Crime were dispatched to the local markets in civilian uniform to keep tabs upon the prices and arrest those manipulating the prices."

"Talks with the Federal government to suppress prices surge struck an impasse. There is a channel with the speaker of the Parliament to address the financially challenged families. We will soon announce a measure that might ease the burden of the low-income families in al-Anbar."

The citizens of al-Anbar exhibited discontent with the government's stance as the prices float toward what only affluent Iraqis can afford.

Abdul Aziz Jawdat, 32, was vocal about his suffering, "I work in a shop for 200 thousand dinars a month. The rising prices mean that I would be able to afford the sustenance of ten days at most."

"In Ramadan, we, poor people, get rewarded twice. One for fasting, and another for patience with corrupts who raise prices," Fuad Taleb, 46, said.

He added, "If the government cannot pay us subsidies, it shall lift the restrictions."

The wholesaler, Asem Sudan, told Shafaq News Agency, "we are not responsible for price manipulation. We are all affected. We have debts to merchants in Baghdad. Many of us inflicted huge losses and left the market."