WHO: 10% of world's people may have been infected with virus 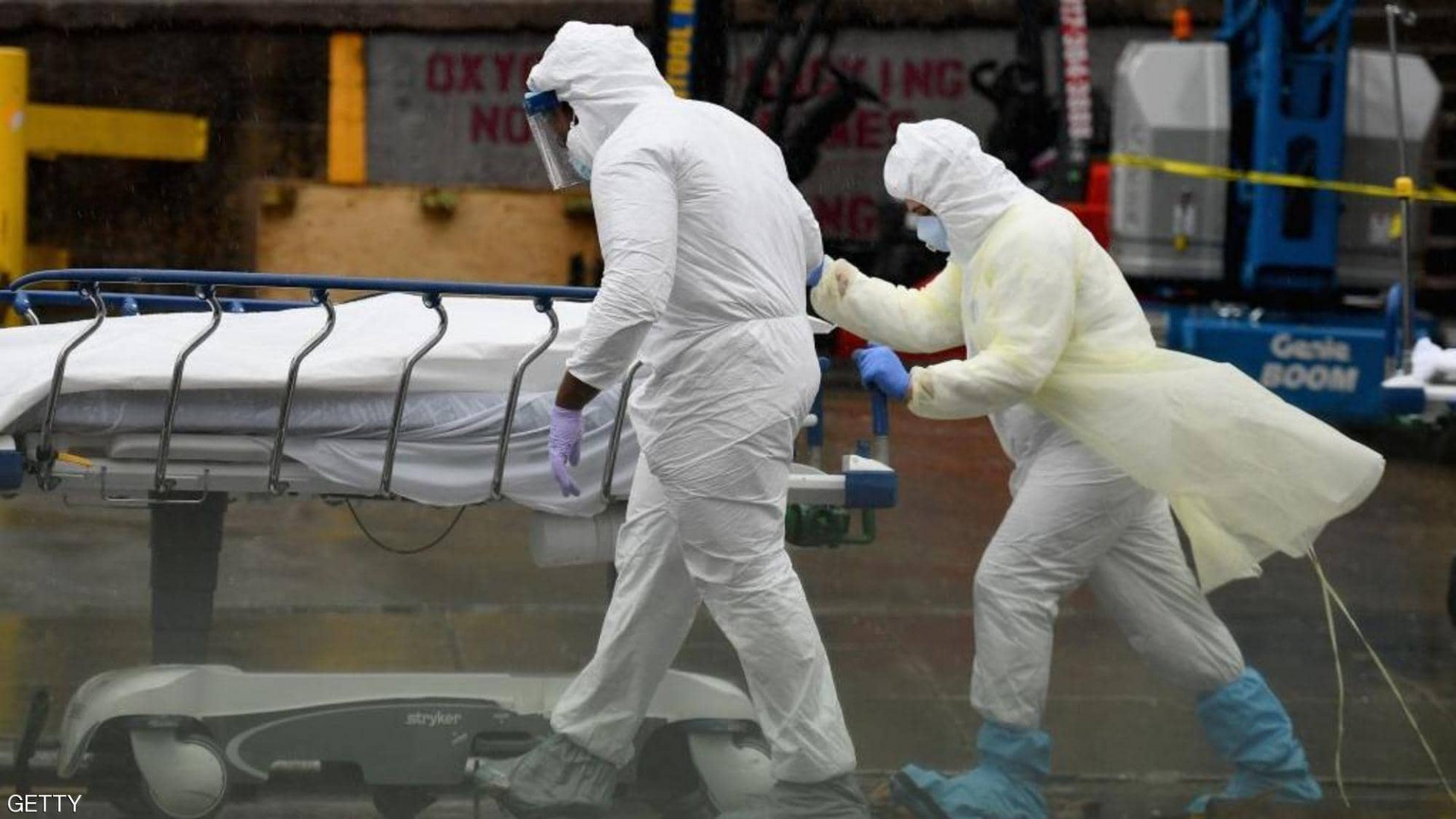 Shafaq news/ The head of emergencies at the World Health Organization says its "best estimates" indicate that roughly one in 10 people worldwide may have been infected by the coronavirus.

Dr. Michael Ryan, speaking Monday to a meeting of the WHO’s 34-member executive board focusing on COVID-19, said the figures vary from urban to rural, and between different groups, but that ultimately it means "the vast majority of the world remains at risk."

The estimate - which would amount to more than 760 million people based on current world population of about 7.6 billion - far outstrips the number of confirmed cases as tallied by both WHO and Johns Hopkins University, now more than 35 million worldwide.

The comments came during a special session of the executive board to consider the follow-up to its previous meeting, in May, that passed a resolution to look into the world's — and WHO's — response to the pandemic. Ryan warned that the world was "now heading into a difficult period. The disease continues to spread. It is on the rise in many parts of the world.”

Experts have long said that the number of confirmed cases greatly underestimates the true figure.

Amid feverish competition, List of the most prominent Covid-19 vaccines

WHO: Record weekly jump in COVID-19 cases but fewer deaths